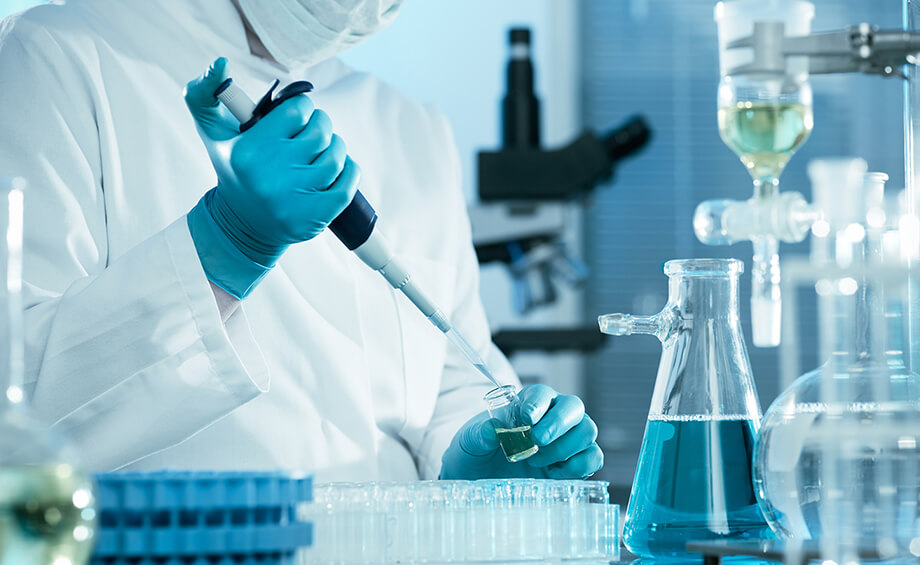 Dengue virus belongs to family Flaviviridae that spreads by the bite of infected Aedes mosquitoes.

In India, the first epidemic of clinical Dengue-like illness was recorded in Chennai in 1780 and the first virologically proved epidemic of Dengue fever occurred in Kolkata in 1963-1964.

During the last 50 years, a large number of physicians have treated and described Dengue disease in India and a few scientific studies addressing various problems of the Dengue disease have been carried out. Achievements of Indian scientists are considerable. 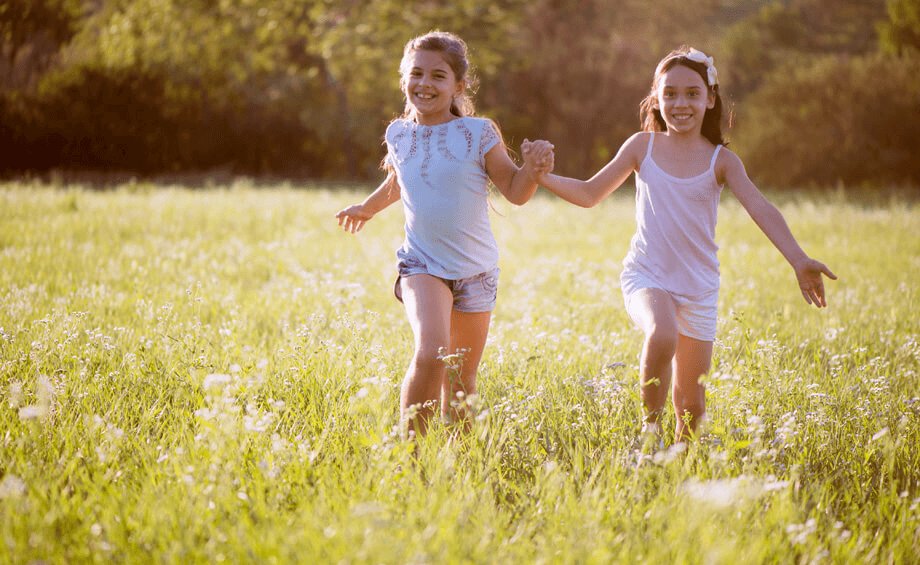 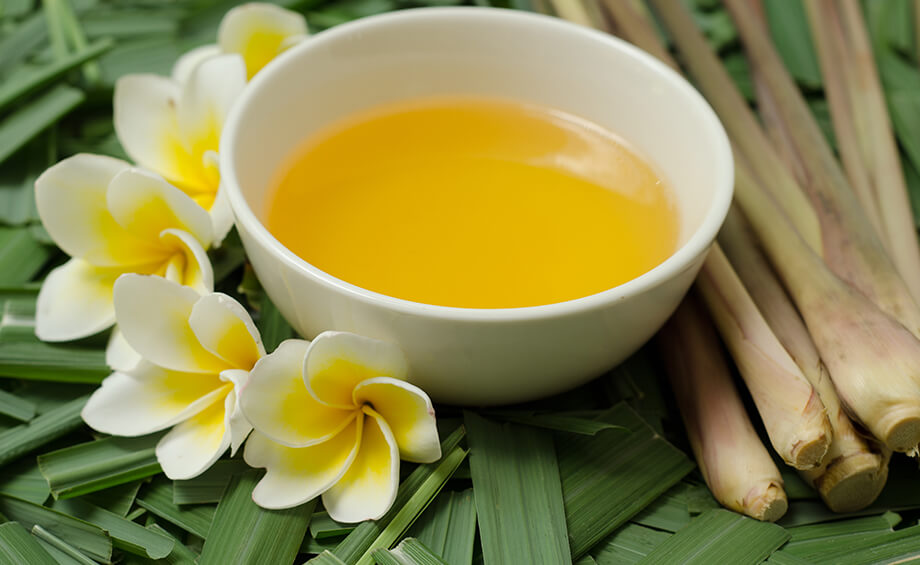 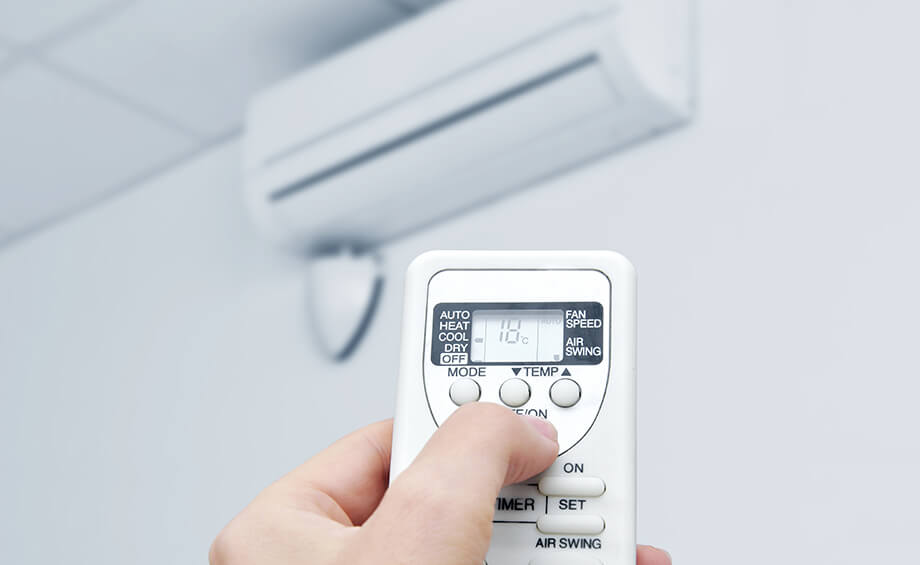 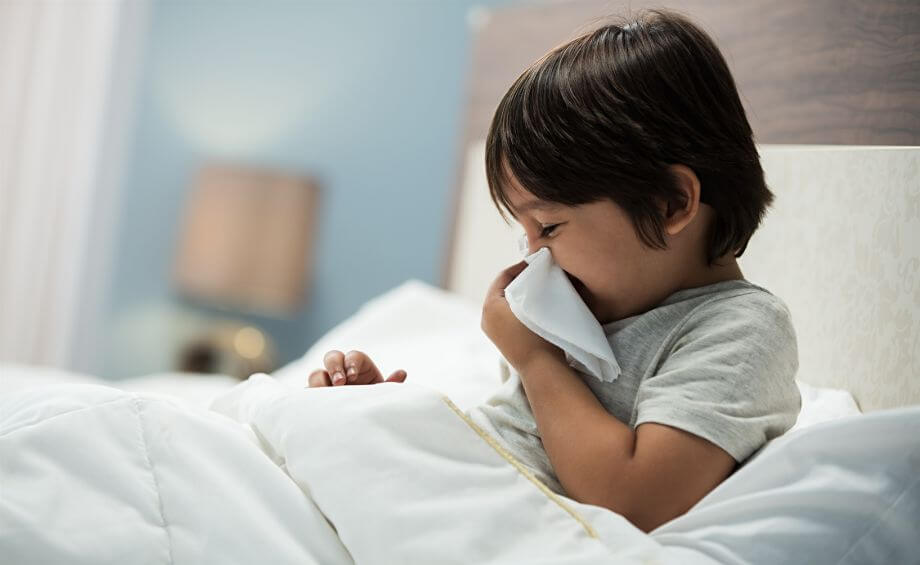 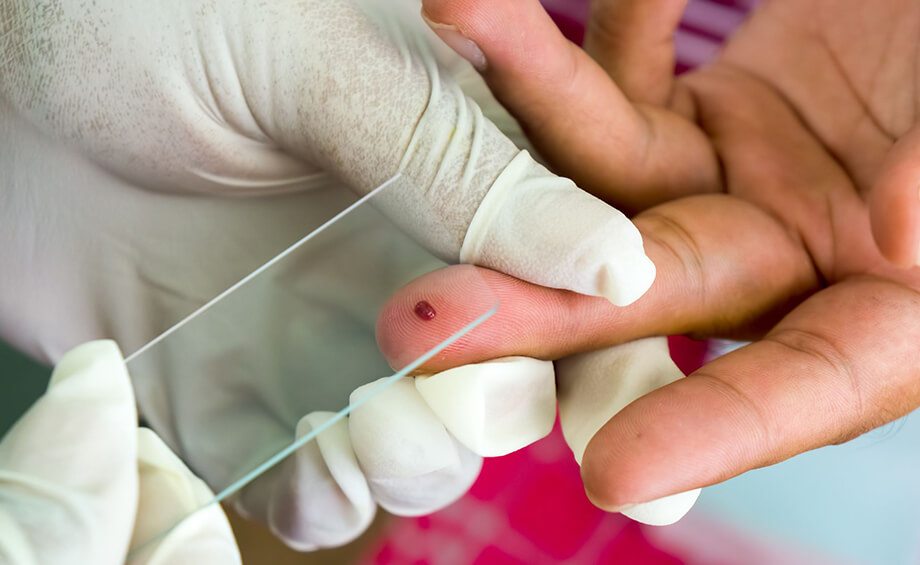