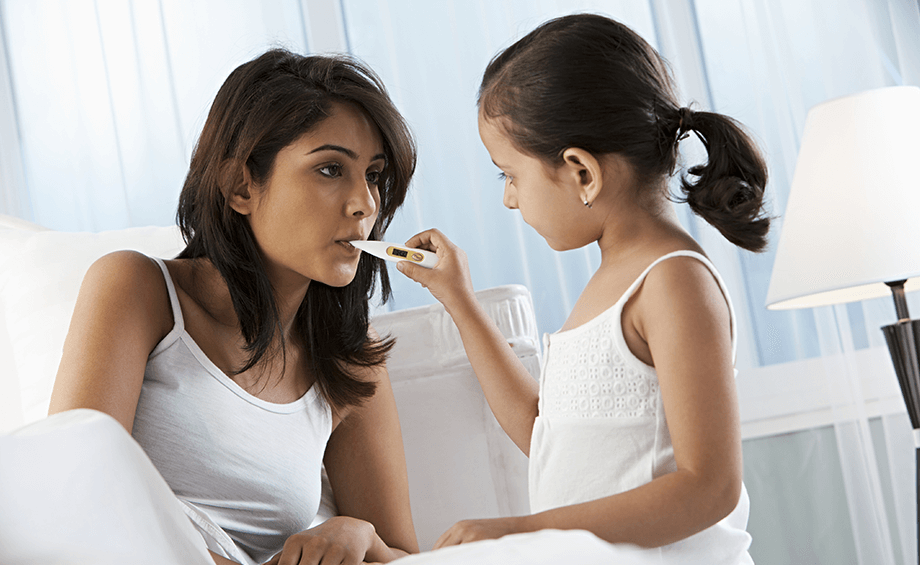 How Is Dengue Transmitted?

Dengue fever is an endemic, mosquito-borne disease that is a regular occurrence in tropical regions around the world. India, being a tropical country, has seen about 366,561 annual cases in the recent decade. There is an upward trend in the transmission of the dengue disease due to increase in population, urbanization and lack of awareness about mosquito control – dengue mosquitoes are day biting mosquitoes and less than 92% Indians don’t even use mosquito repellents in the daytime. Armed with this insight Goodknight started the campaign – Subah Bolo Goodknight to spread awareness on day biting dengue mosquitoes so more and more people can take precautions and prevent dengue.

How does dengue fever spread?

Dengue fever is transmitted to humans via the bite of an infected female Aedes mosquito. When the mosquito bites a person who has the dengue virus in their blood stream, it becomes infected with the virus. After a week the infected mosquito can spread the virus to a healthy person by biting them. If affected, a person bitten by dengue mosquitoes may show symptoms between 4 to 12 days after the mosquito bite. Dengue cannot be spread from one person to another; it is only transmitted through mosquitoes. In rare cases, dengue fever can be transmitted through blood transfusion or organ transfusions by infected donors. Sometimes dengue can also be transmitted by an infected pregnant mother to her foetus.

Which mosquito spreads the dengue virus?

Dengue fever is carried and spread by the mosquitoes of the Aedes species, of which the primary dengue vector is the Aedes aegypti; other mosquito species in the genus Aedes including Aedes albopictus, Aedes polynesiensis and Aedes scutellarin have a limited ability to serve as dengue vectors. Aedes aegypti is a small, dark mosquito with white bands around its legs and a silver white pattern of scales on its body. Dengue fever is spread through the female Aedes mosquito as these female mosquitoes require blood to produce eggs and hence end up biting humans. When a female mosquito is infected with the dengue virus, the virus is present in its salivary glands. While taking a blood meal, an infected female mosquito injects its saliva into the human host and infects the host with the dengue virus subsequently.

What happens to you once the dengue virus enters your body?

Normally, 4 days after being bit by an infected Aedes mosquito, the infected person will develop viremia, a condition in which there are high levels of the dengue virus in the blood stream. Viremia lasts for about 5 to 12 days. On the first day of viremia, the person shows no symptoms of dengue. Symptoms start to show up 5 days after the person has been infected with the dengue virus and tend to last for a week or longer. Know more about the symptoms of dengue virus here.

How long can an Aedes Aegypti mosquito remain a dengue vector?

After feeding on a person infected with dengue, the mosquito becomes a dengue vector. The mosquito must feed during the period of viremia; after the virus enters the mosquito’s system, it spreads through its body over a period of 8 to 12 days. After this period, the infected mosquito can spread the virus to another person while feeding and can continue transmitting dengue virus for the rest of its life span, generally a period of 3 to 4 weeks.

How can I protect myself against dengue?

The first step towards protection is not letting in the dengue virus in your body – this can be done by safeguarding yourself and your family against the Aedes mosquito that spreads the disease. Use a personal repellent like Goodknight Fabric Roll-On on your clothes while going outdoors. Just apply 4 dots of it on your clothes for 8 hours of protection from mosquitoes outdoors. Ensure your family’s safety indoors with the 2x power of Goodknight Activ+ System; use it even in the daytime as dengue mosquitoes mostly bite in the morning and late afternoon. Learn more about the preventive measures against dengue here. 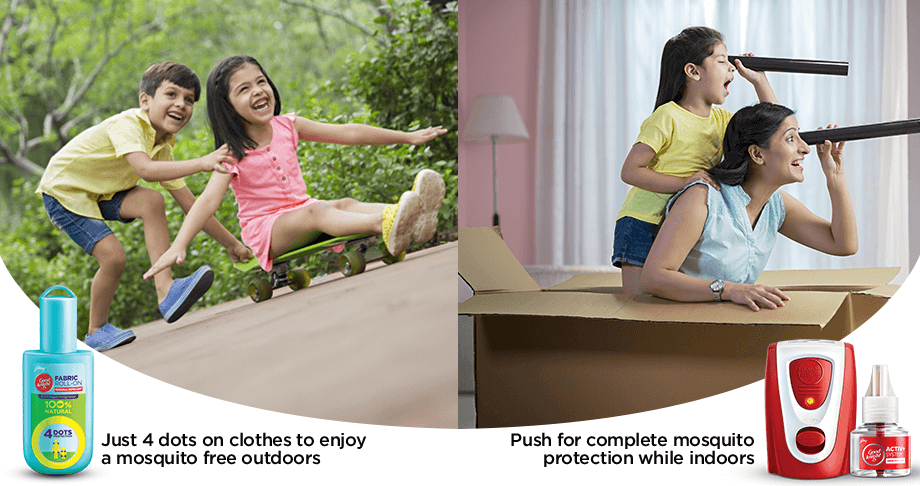