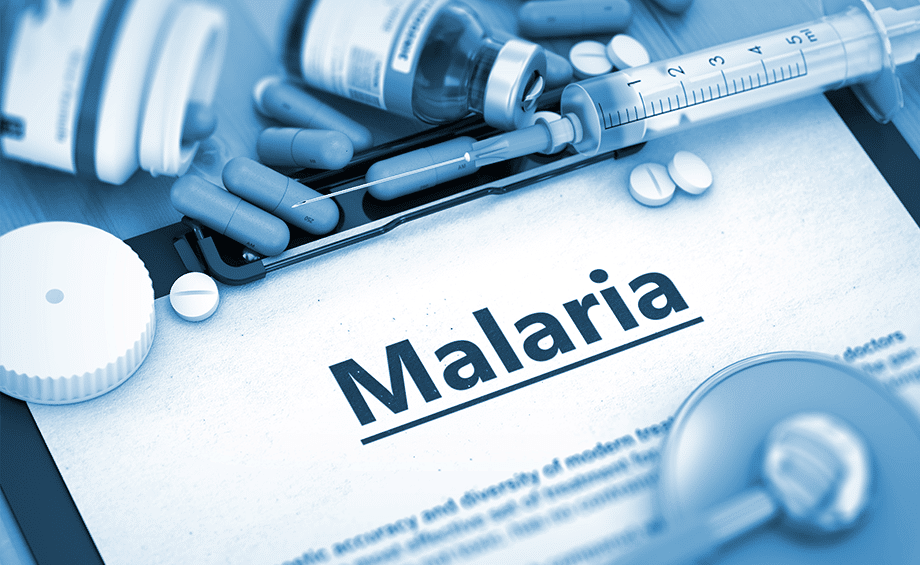 How Is Malaria Caused?

Malaria is a serious disease caused by the transmission of Plasmodium, the parasitic protozoa into the human body through the bite of infected mosquitoes. The four kinds of malaria parasites that infect humans are Plasmodium falciparum, P. vivax, P. ovale, and P. malariae, out of which the first two are the most common ones in India.

The female Anopheles mosquito is responsible for transmitting the parasite from an infected person to a healthy person through its bite. There are a lot of ways that malaria can be caused within humans; read on to find out more about them.

Bite of an infected mosquito

The bite of an infected mosquito is the most common cause of malaria. The mosquitoes that cause malaria carry the Plasmodium parasite which they get from biting someone who has already been infected. The parasite incubates and becomes infectious for the next human or animal that the mosquito may bite. Once you receive the parasite through the bite of the mosquito, it multiplies in the liver and become ready to infect the mosquito that bites you.

This is how the infection is spread. Malaria targets the red blood cells to spread throughout the body.

Passed on at birth

Malaria can be transmitted from an infected mother to her offspring before or during birth. This can result in miscarriage, stillbirth or can cause malaria in the newly-born infant. Known as congenital malaria, it occurs when mothers are unaware that they have been infected by malaria. Congenital malaria can be extremely confusing and painful to infants and may cause death.

If an organ transplant takes place when the parasite is not fully active and goes unnoticed during tests, it is easily transmitted to the recipient of the transplant. This is rare but equally dangerous.

There are cases where an infected person donates blood and transmits the disease to a healthy person, either because they weren’t aware of the fever or the parasite was still in the incubation period. This can transmit dengue in mass numbers due to the infected red blood cells. 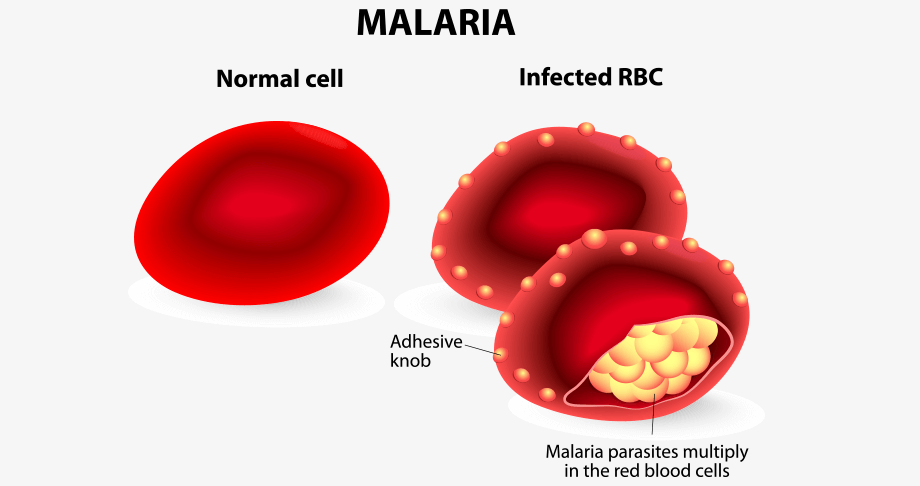 Shared use of infected needles and syringes

It is a common ethic in the medical world to not share needles and syringes. However, mishaps occur and infections spread. There have also been cases where the nurse or doctor gets the infection on getting stung by the needle accidentally.

It is important to note that malaria is not contagious. You cannot get infected by touch or by being in the same room as a malaria patient.

The root cause of malaria is the same – the initial mosquito bite. Keep your loved ones and yourself protected by using 8-hour outdoor protection with just 4 dots of the Goodknight Fabric Roll-On while going outdoors and Goodknight Activ+ System to keep mosquitoes away when you’re at home. 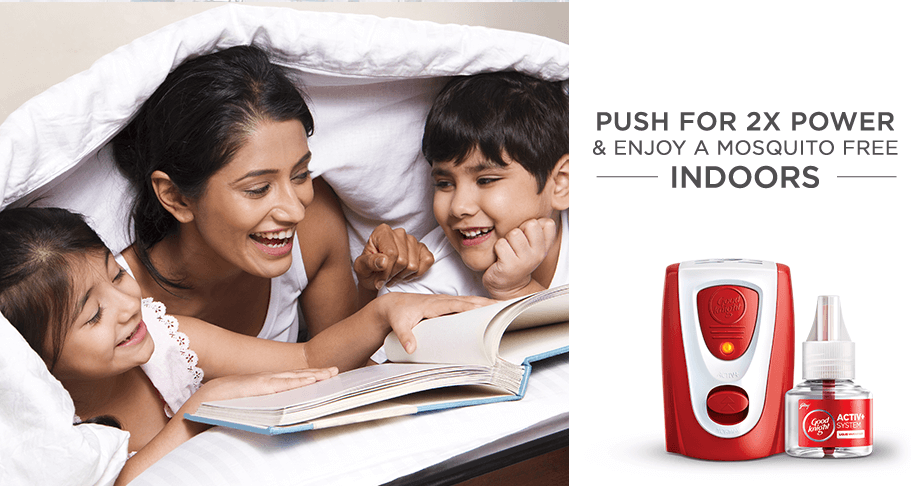