Is There A Vaccine For Dengue?

Dengue fever, also known as the breakbone fever, is a viral mosquito-borne disease which is a frequent occurrence in countries that have a humid climate. That is why people living in India are more prone to this disease.

It is estimated that 390 million new infections are caused every year, and most of them prove to be fatal. The need for a vaccine has been felt globally, especially in the endemic areas, which brings us to a very important question:

Is there a vaccine for dengue?

Yes, because a trial vaccine is being used in some parts of South America.

No, because it is still in the trial phase and it will be a while before it comes to India in its fullest form.

The first dengue vaccine, Dengvaxia or CYD-TDV was created after two decades of research and trials undertaken under the vaccines division of the Pharmaceutical company, Sanofi. It is in injected 3 times a year – in the first month when the infant is born, then when the infant is 6 and 12 months old respectively. 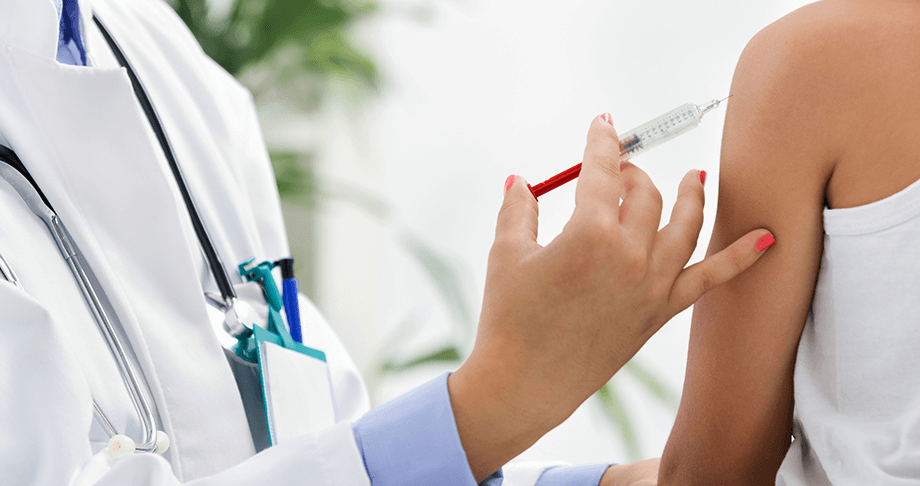 Can this vaccine be used everywhere?

It is approved for usage in countries that are endemic to the dengue fever – Mexico, Philippines, El Salvador, Costa Rica, Paraguay, Guatemala, Peru and Indonesia.

This is because the WHO (World Health Organisation) has recommended that the vaccine should be limited to places where the dengue virus is common as unnecessary use can increase the risk of this fever in people who have never been infected before.

Is the vaccine fool-proof?

No, Dengvaxia is not the perfect solution. It is still in the trial phase and does not completely prevent the disease; it just reduces the risk of developing the fever. It is approved for use only in people between the age group of 9 to 45 years. It is hardly useful in infants, children or the elderly as their immune systems are weak, putting them at the highest risk of getting the fever.

Are there any dengue vaccines available in India?

Considering there are no given ways to get rid of dengue, it is advisable to prevent it from occurring in the first place. Read up on these dengue protective measures here.

Be alert at all times. Use Goodknight Fabric Roll-On while you are outdoors – just apply 4 dots on your clothes before stepping out. It is made using 100% natural ingredients and provides up to 8 hours of protection from mosquitoes.

Use Goodknight Activ+ System to safeguard yourself and your family from mosquitoes indoors. Make sure your house doesn’t become a hotspot for mosquitoes with the 2x power of Goodknight Activ+; choose between the Normal and Activ modes as per the mosquito infestation. 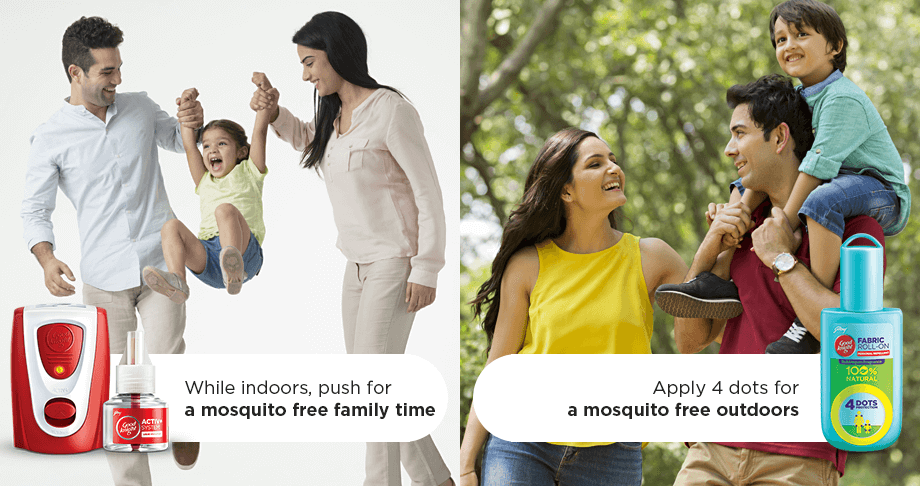 Wondering why mosquitoes seem attracted to you? We have solved the mystery. Find out more about it here.