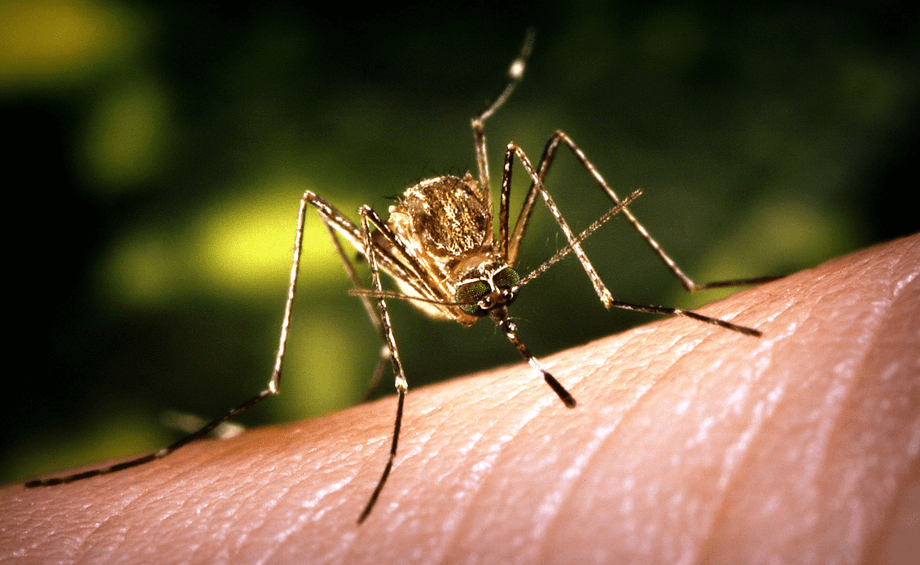 1. What is Japanese encephalitis?

Japanese encephalitis is a mosquito-borne disease caused by the Japanese encephalitis virus and spread primarily by the Culex mosquito. Humans are considered accidental hosts of the virus, that is, the virus primarily infects animals, namely pigs and water birds (herons, egrets). The virus does not live in humans for very long and is usually present in very small quantities so a feeding mosquito can’t pick up the virus from an infected person and spread it to another person. This disease is limited to rural areas of Asia and the Western Pacific.

2. What are the symptoms of Japanese encephalitis?

Most cases of Japanese encephalitis do not show any symptoms. In others (less than 1%), the infection will cause neurological problems like headaches or meningitis (inflammation of the brain tissue). Other symptoms include fever, seizures, neck stiffness, disorientation, tremors, paralysis and lack of coordination. In severe cases or if left untreated, Japanese encephalitis can cause permanent nervous system damage and/or death.

3. What is the treatment for Japanese encephalitis? Are there any vaccines available?

There is no specific treatment available for Japanese encephalitis; appropriate management of symptoms is crucial. This involves use of pain relievers, medication to reduce fever and plenty of fluids. Usually, patients showing neurological symptoms will be admitted to hospital for observation and supportive care.

There is a commercially available vaccine against Japanese encephalitis. It is approved for use in people over the age of 2 months. It is recommended for people who plan to spend more than 30 days in endemic areas or those who will spend long periods of time in rural areas and outdoors, where Japanese encephalitis is common. The vaccine consists of 2 doses, which must be given 28 days apart. The second dose should not be given later than a week before traveling to these areas. Please consult a doctor should there be any questions regarding vaccination for Japanese encephalitis. Pregnant women should usually not get the vaccine, but must consult a doctor to make sure.

Japanese encephalitis can be diagnosed by examining the cerebrospinal fluid (CSF) to detect the virus in patients complaining of neurological problems and living in endemic countries of Asia and the Western Pacific region.

5. How can Japanese encephalitis be prevented?

Japanese encephalitis is spread primarily by the Culex mosquito. It is important to be protected from these mosquitoes, both indoors and outdoors. Before stepping out, the use of personal repellents like Goodknight Fabric Roll-On (or the Goodknight Cool Gel/Goodknight Patches etc.) can prevent mosquito bites. When at home, shutting the doors and windows in the evening, and use of household-level repellents like Goodknight Activ+ and Goodknight Fast Card will keep mosquitoes away through the night. People should also sleep under bed nets for further protection.

6. How does the Japanese encephalitis-causing mosquito (Culex and Mansonia) behave?

Japanese encephalitis is spread by the Culex mosquito found in rural and peri-urban areas. The Culex mosquitos prefer biting during the night. They prefer breeding in polluted water, ditches, paddy fields or in water with lots of vegetation. These species typically bite cattle, pigs, and birds, and may accidently bite humans if they are in the same environment or in close proximity to these animals – e.g. farmers or people living in rural areas where agricultural activities are common.

7. Where can one get more information about Japanese encephalitis?

The websites of the World Health Organization (WHO), the Centers for Disease Control (CDC) and The National Vector Borne Disease Control Program of India (NVBDCP) provide updated information on Japanese encephalitis, its symptoms and treatment.

Please consult the local doctor, health clinic or healthcare providers should one experience neurological problems, including headaches, seizures, disorientation and neck stiffness along with a fever.