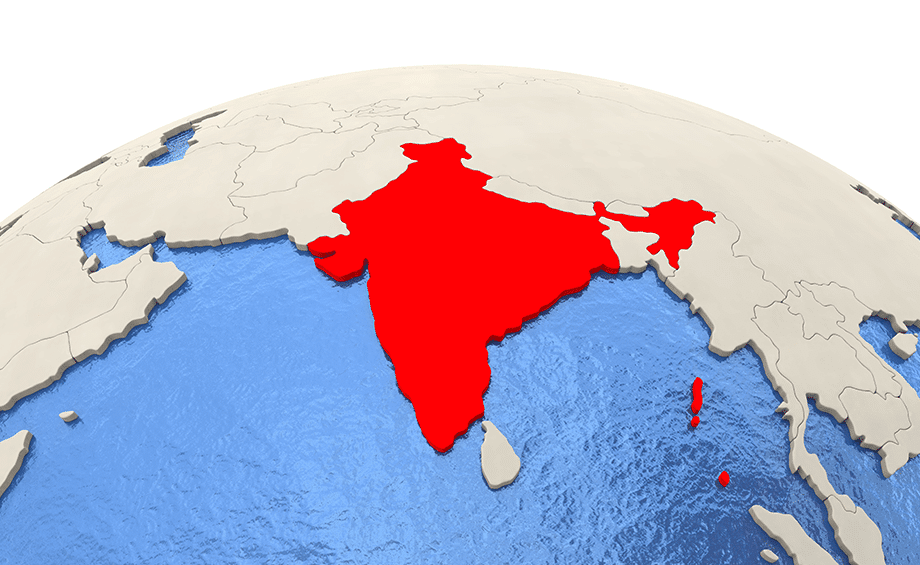 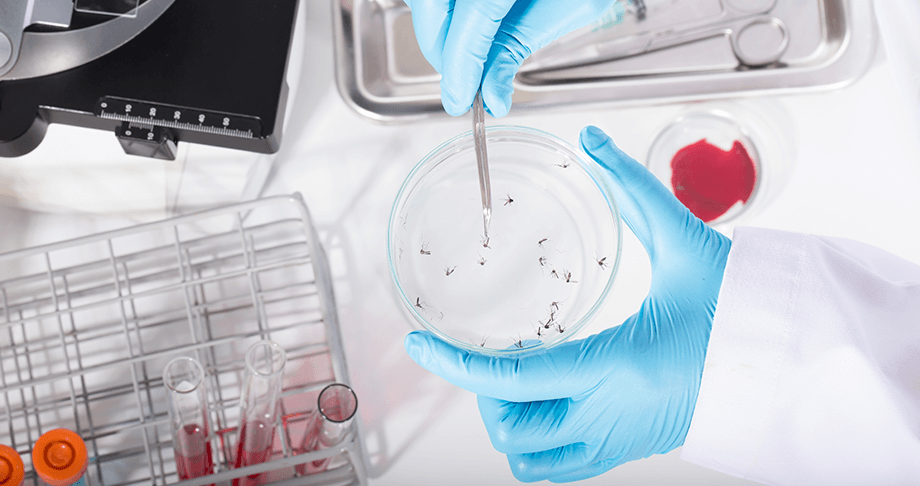 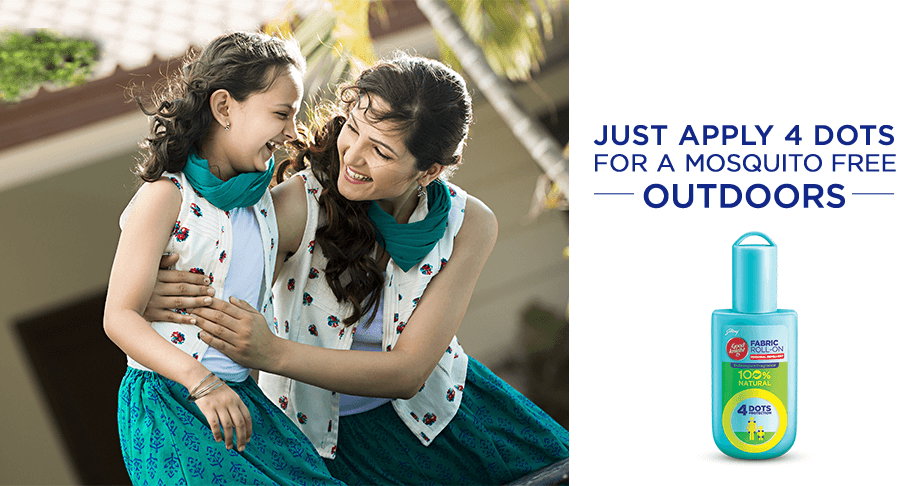 Ensure your family’s safety indoors with the 2x power of Goodknight Activ+ System. One can choose between the Normal and Activ mode, depending on the number of mosquitoes. Use it even in the daytime as dengue mosquitoes mostly prefer to bite in the mornings and late afternoon.