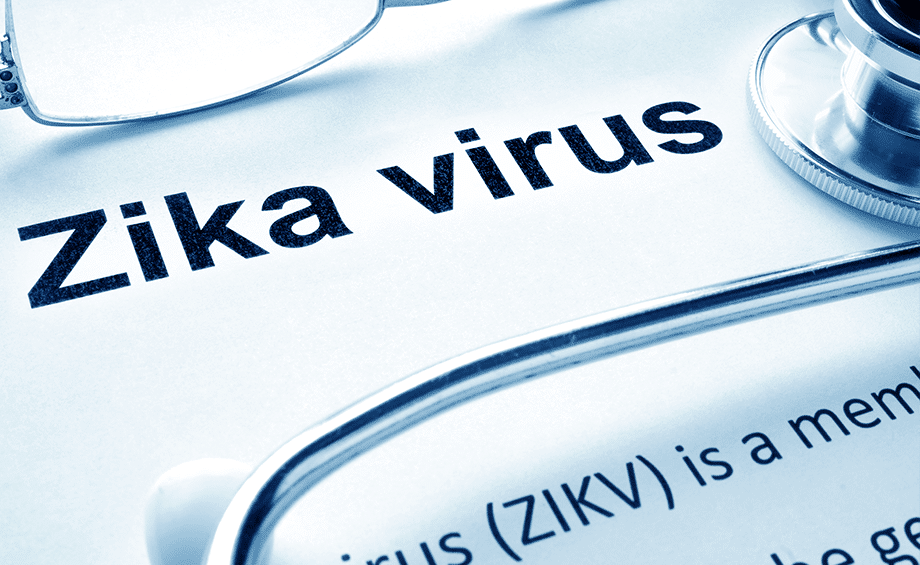 Like dengue and chikungunya were not enough, the world was introduced to yet another virus called ‘Zika’. After a major outbreak in Brazil in the year 2015, this virus is spreading rapidly in other countries too. However, it’s not as new as we think it is. It was first detected in Uganda in the year 1947. Like the other two viruses, Zika too is caused by the Aedes aegypti mosquito. Mosquito control has always been poor in India, leading to an increase of this species now than what it was in the previous decade. It is a major concern at the moment as there is no vaccine for Zika and hence the possibility for it to be cured at human level is nil. 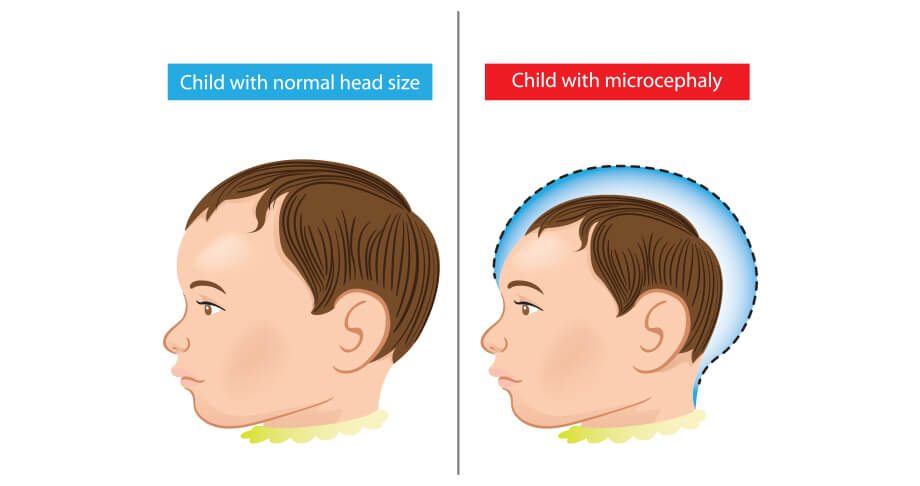 The symptoms of the Zika virus are so common that people fail to understand that they are infected with this disease. It’s like your normal fever that shows other symptoms like joints pain and redness in the eyes that can last for about 2 to 7 days. People also confuse the Zika virus symptoms with dengue. If you are planning a baby or you are pregnant already (especially in the first trimester), you need to be extra careful.

The only way to treat this infection is by taking enough rest and drinking lot of fluids as, this disease can also cause dehydration. For fever, physicians generally prescribe the regular medicines like paracetemol.

As they rightly say prevention is better than cure, here are the few measures you need to take to prevent yourself from getting infected:

These pests are deadly. In a country that mostly experiences tropical weather, mosquitoes make it their breeding ground. The only way to be safe is keeping yourself protected and taking necessary precautions. Do not ignore this problem. Stay safe. 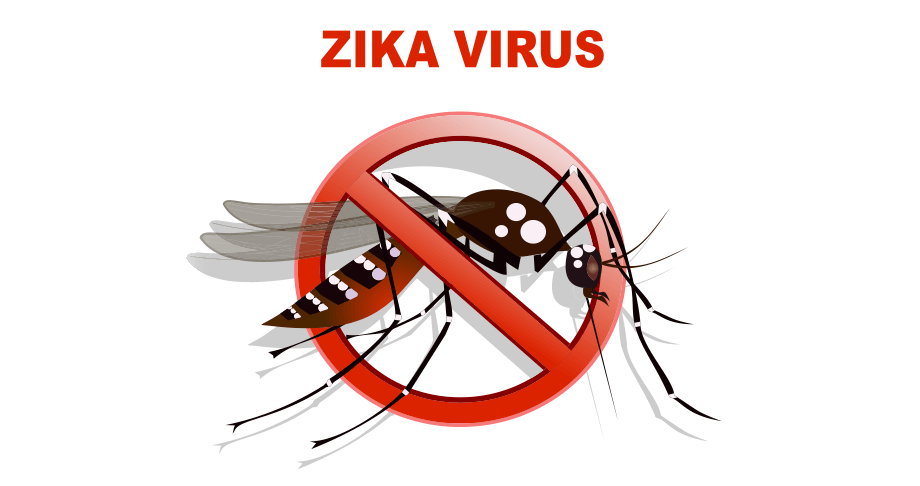