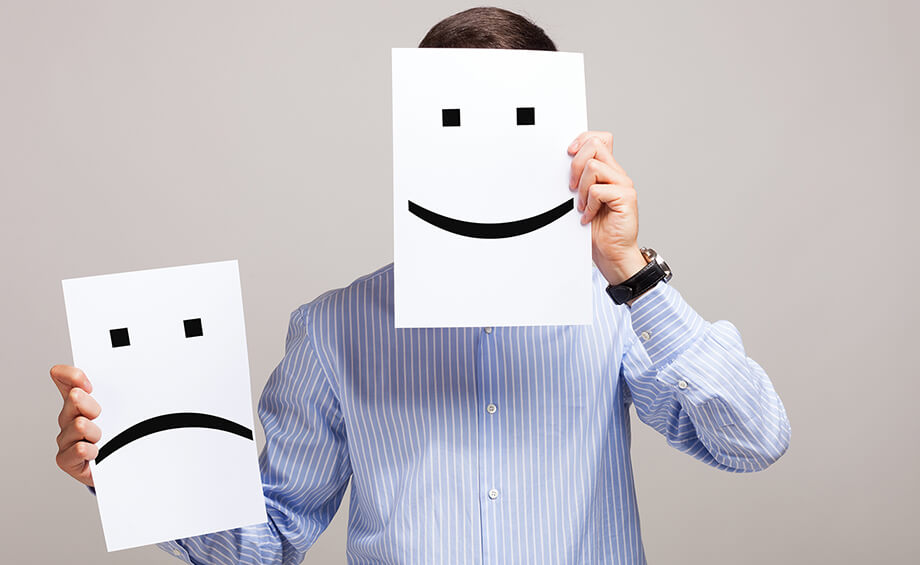 Changing habits of the mosquitoes

Even if they don’t develop resistance, they alter their behaviour. Mosquitoes of the genus Anopheles, the vectors of Malaria, always find a way to foil human attempts to protect themselves from this disease.

Researchers from the IRD and their partners have revealed their great capacity for adaptation, which weakens the strategies for combatting their presence.

A clinical trial conducted in some 30 or so villages in Benin demonstrated that the combined use (over an 18-month period) of mosquito nets impregnated with deltamethrin and another powerful insecticide in spray form inside the homes did not lead to a decline in the disease. Neither the number of cases nor the prevalence of the infections among the young children were reduced in comparison with the use of mosquito nets alone.

In some localities, the introduction of nets led to a change in the feeding habits of the insects of the Anopheles genus, which usually bites in the night-time. They are now rife outside dwellings at dawn.

Mosquitoes are adapting to the situation and changing their habits; instead of biting in the night they have started biting in the day. It’s time we also changed our habits of using mosquito repellents only in the late evening and night. It’s a good habit to start using repellents even in the day-time.