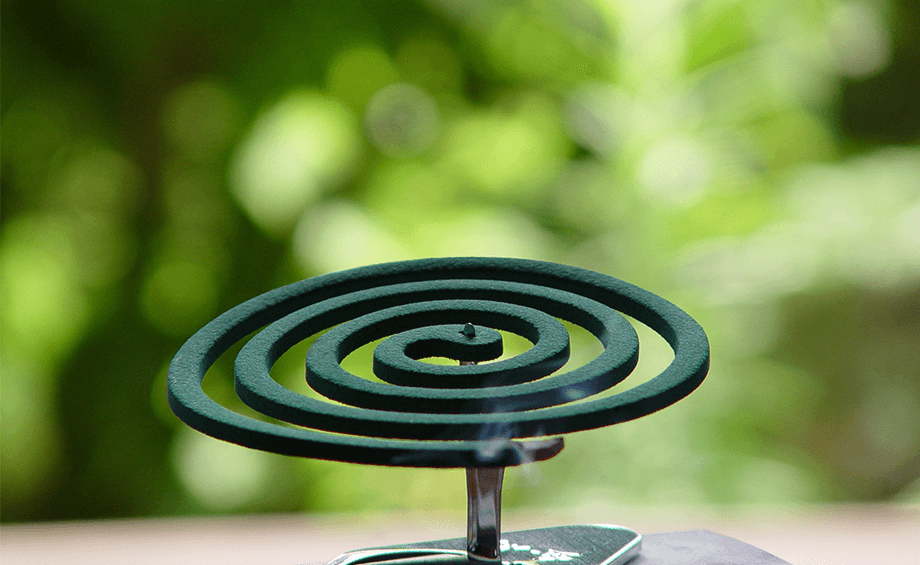 While some people trust the efficacy of coils in battling disease-causing mosquitoes, the smoke factor often becomes a deterrent against its use for many others. When assessing the risks posed by mosquito coils, it is important to consider what is released by the smoldering product and the serious issues it imposes on the body. Goodknight has fixed this problem once and for all with its Gold Flash Low Smoke Coil that ensures 12-hour protection with very less smoke emission. 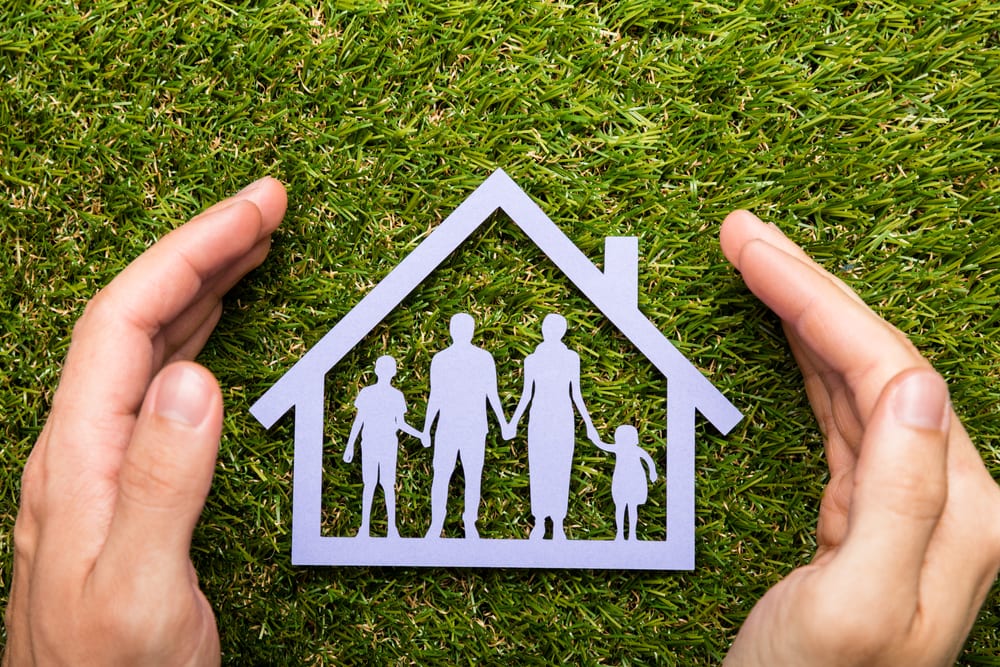 How to Make Your Home a Safe Environment 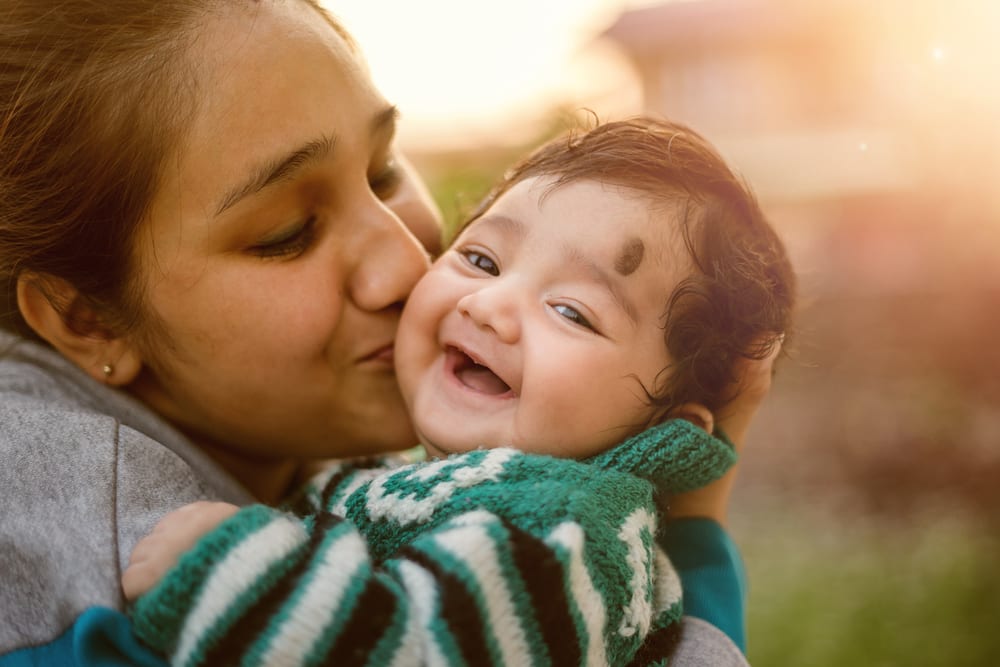 Preparing for your baby’s arrival? Here is a checklist for you 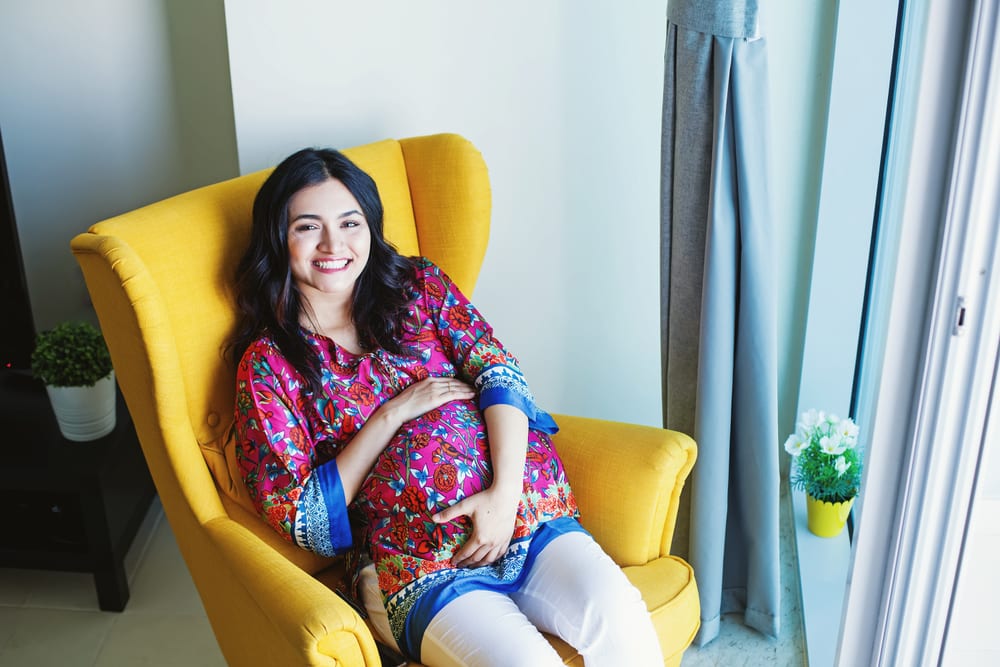 Why Pregnant and New Mothers Need 100% Natural Mosquito Repellent with Them All the Time? 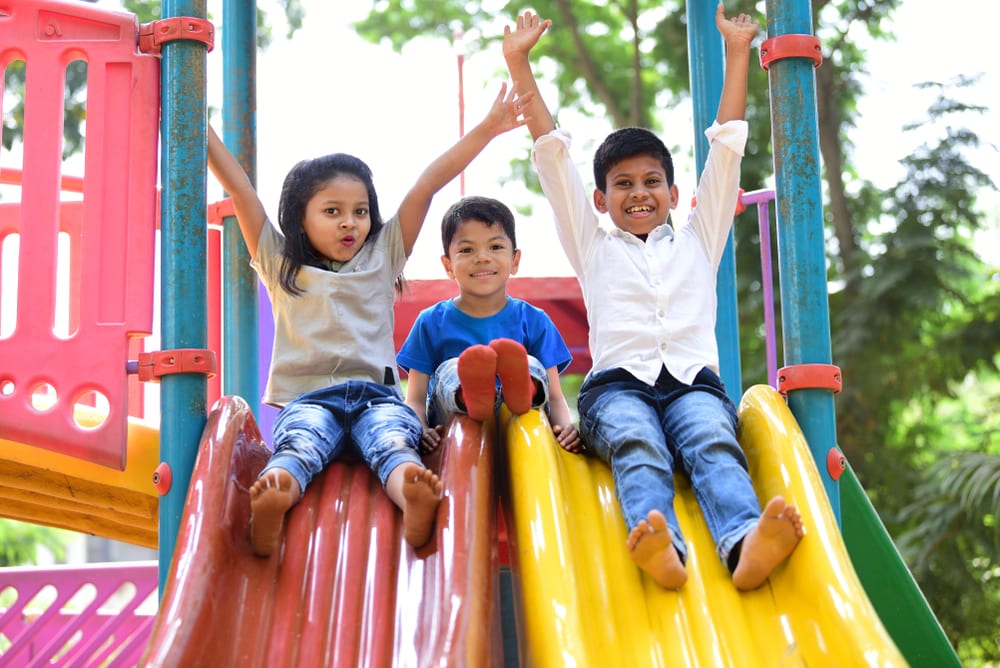 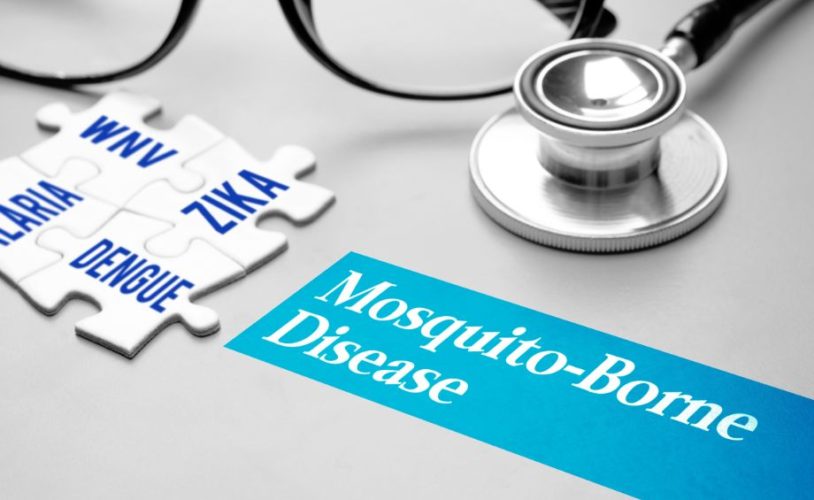 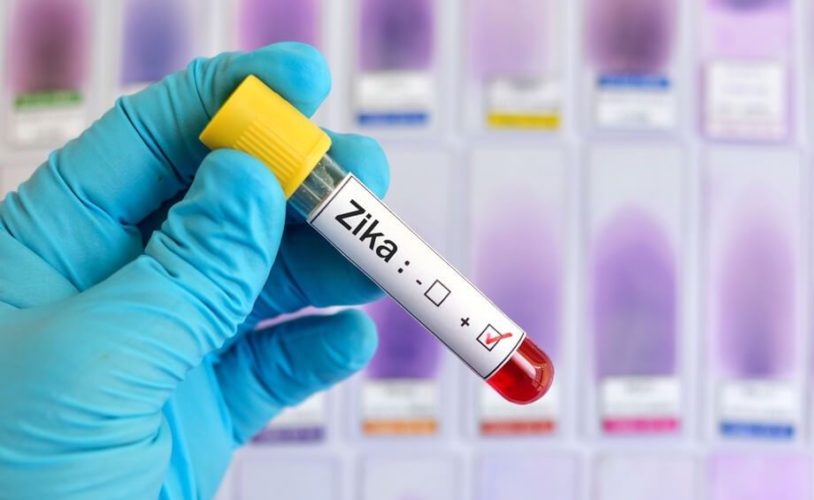 Zika Virus in India- What You Need to Know