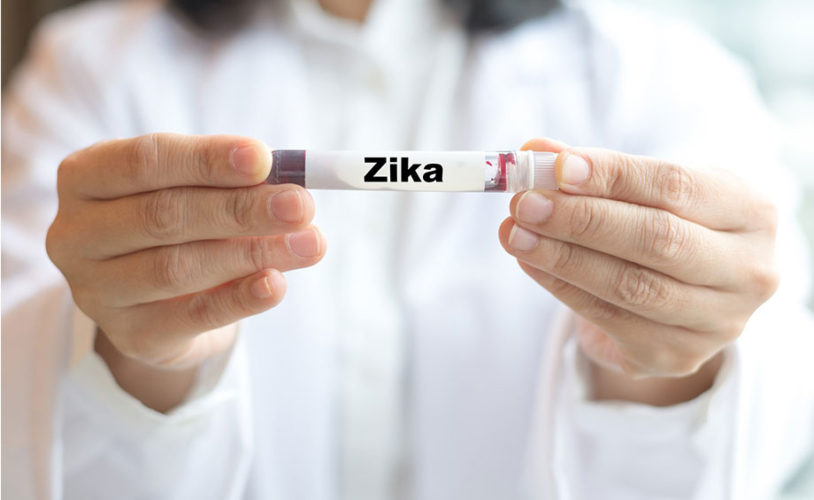 5 Things to know about microcephaly before your due date

Of late, microcephaly has been a topic of discussion among parents and doctors. This is an uncommon but fatal brain defect that affects one in several thousand babies. The leading cause of this is infection by the Zika virus during pregnancy.

Here are five FAQs about microcephaly you must know if you’re a mom-to-be:

It is a condition where the baby’s head is smaller than average. There is also a more severe form of microcephaly, where the baby’s head is extremely small, indicating an underdeveloped brain. This defect can occur when a baby’s brain doesn’t develop the way it should during pregnancy, or stops growing post birth, resulting in a small head. It can be either an isolated condition or it can occur with other birth defects.

Usually, it isn’t diagnosed until the baby is born or at least until an ultrasound is performed during the third trimester. After birth, the circumference of the baby’s head is measured and compared with that of other babies of the same sex and age. Tests like Magnetic Resonance Imaging (MRI) can help understand the structure of the infant’s brain and determine when it might have been affected during pregnancy.

In some babies, microcephaly is a result of a gene mutation. It is also often linked with the Zika virus infection caused by the Aedes mosquito. Such an infection is difficult to diagnose since four out of five victims do not show any symptoms. It can even be caused by sexual contact, passing from mother to fetus. This is one of the reasons why pregnant women are advised not to travel to countries infected by the Zika virus, or asked to take strong precautions against mosquito bites.

4. How does it affect the baby?

The effects depend on the severity of the condition. Because of the small head, the brain tends to stop developing at some point during pregnancy. Children born with this condition develop convulsions, have difficulty swallowing, and display developmental delays as they grow older. The more severe forms of microcephaly can be life-threatening.

There is no cure for microcephaly as of now. However, not every instance is a threat to the baby. Children born with mild microcephaly do not usually experience any high risks; the only difference is they have a slightly smaller head than usual. Frequent visits to the doctor, including taking the child to speech and physical therapy, can help them develop both intellectually and physically.

Zika is a recently discovered virus that is quickly spreading across the globe. With a sizeable infected population in Brazil and more babies contracting microcephaly, it has become a cause for concern in several countries. Expectant mothers must take adequate precautions against it. Chief among them is preventing mosquito bites.

To secure your health and that of your baby’s, use a trusted mosquito repellent such as Goodknight Patches. These are clinically tested to deliver maximum protection against mosquito bites and keep you and your loved ones safe. 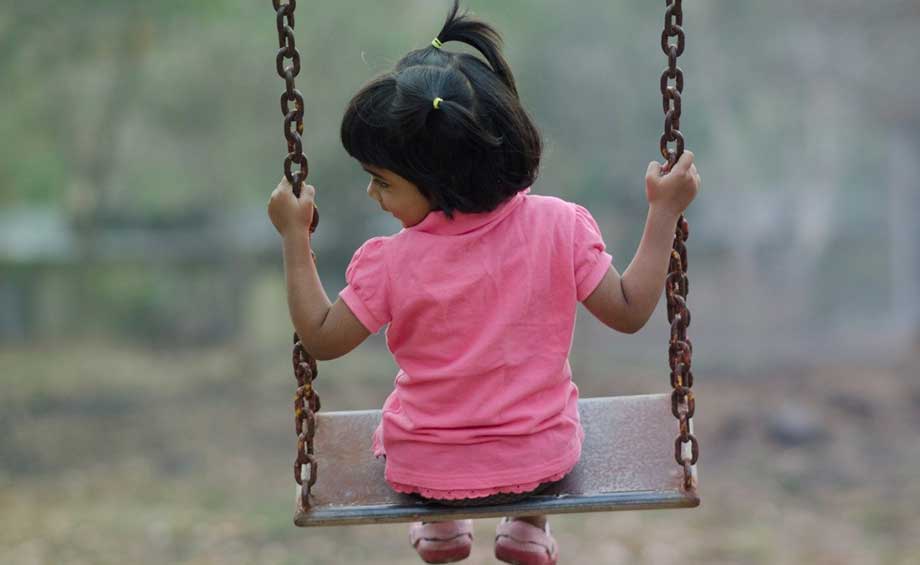 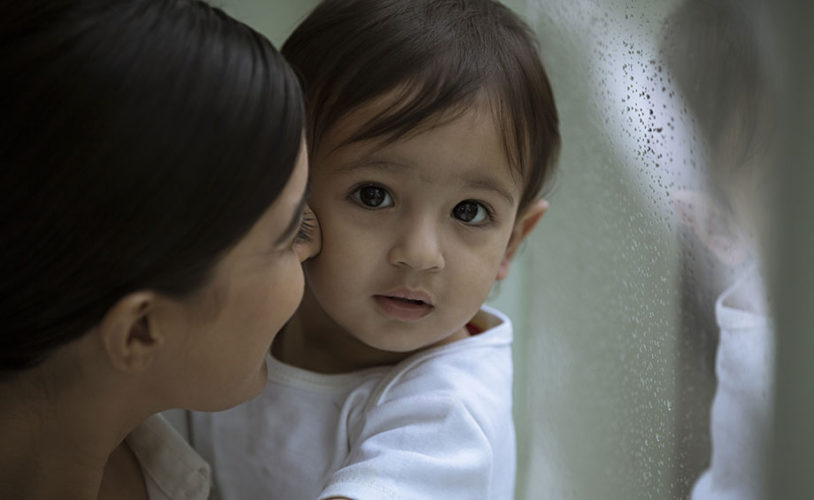 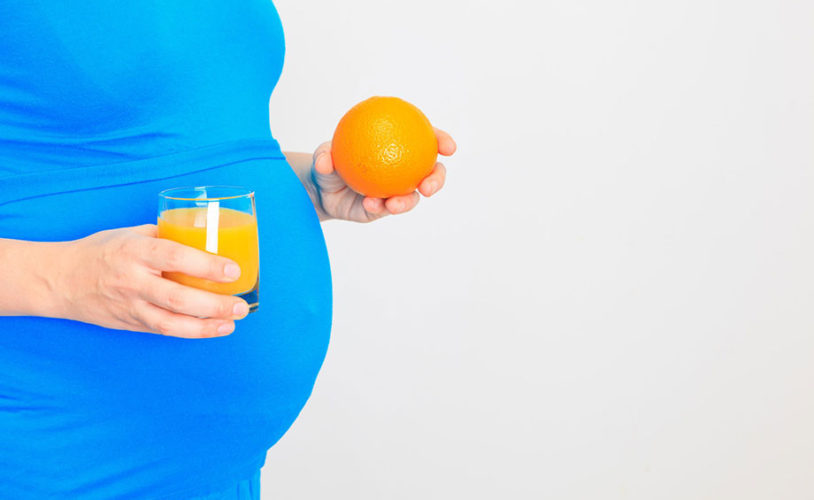 Mosquitoes are more likely to bite pregnant women. Here’s how you can stay safe 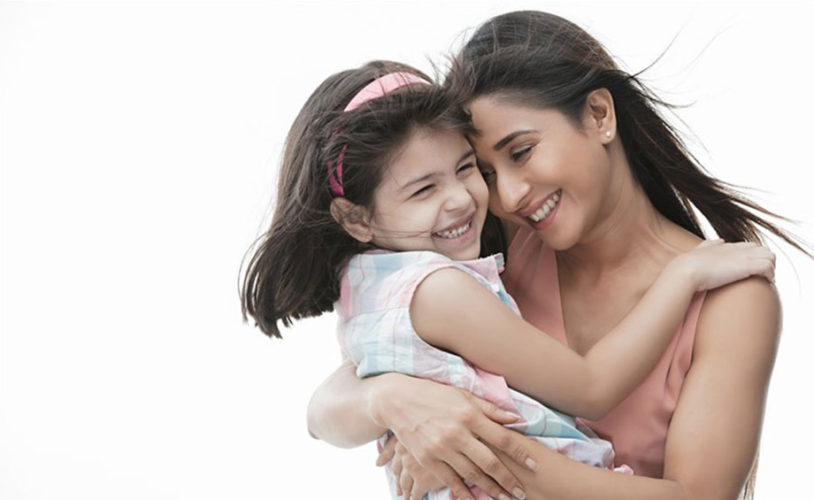 How to keep your kid’s skin protected during monsoon

How To Control Mosquitoes In-house and Outdoors? 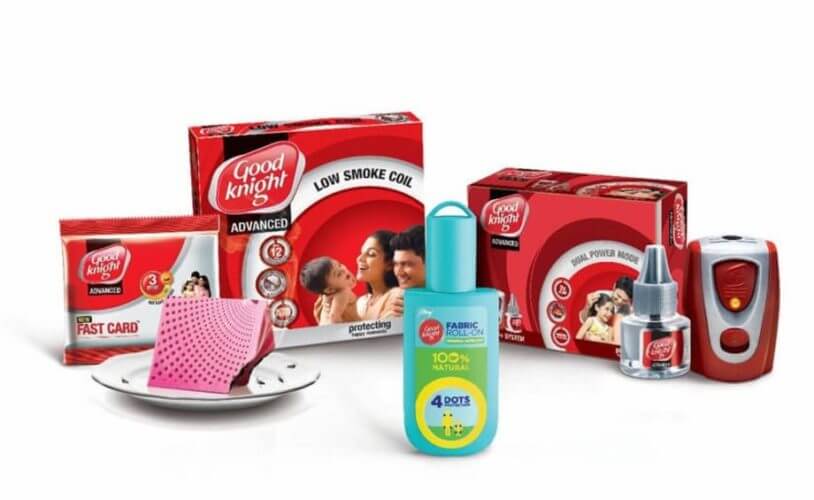