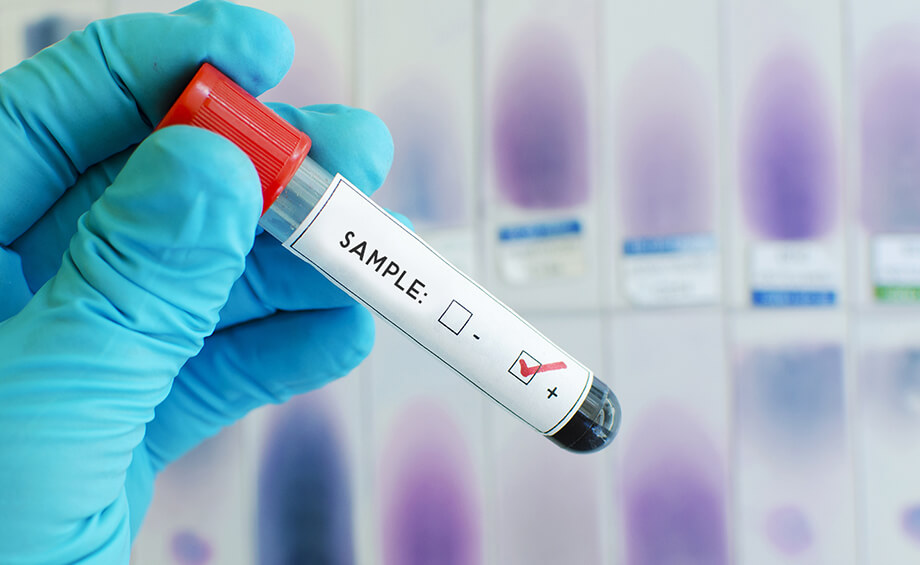 The National Academy of Vector Borne Diseases (NAVBD) was founded at Bhubaneswar in 1994, by Dr. A.P. Dash, along with 15 like-minded scientists from all over India. NAVBD is a non-profit academic organization in India, dedicated to advancing and promoting knowledge on vectors and vector-borne diseases, and encouraging scientists and members of the academy to conduct research on vectors and vector-borne diseases.

NAVBD convenes national and international seminars, symposia and workshops to exchange knowledge on recent advances in the field of vectors and vector-borne diseases and raise public awareness.

Plans are under way to expand the Academy’s activities to the rest of the South-East Asia Region.

Vectors are organisms that transmit pathogens and parasites from one infected person (or animal) to another, causing serious diseases in the human population. These diseases are commonly found in tropical and subtropical regions. Vector Borne Diseases (VBDs) account for 17% of the estimated global burden of all infectious diseases. Mosquito-borne diseases threaten the lives and livelihoods of millions of people worldwide.