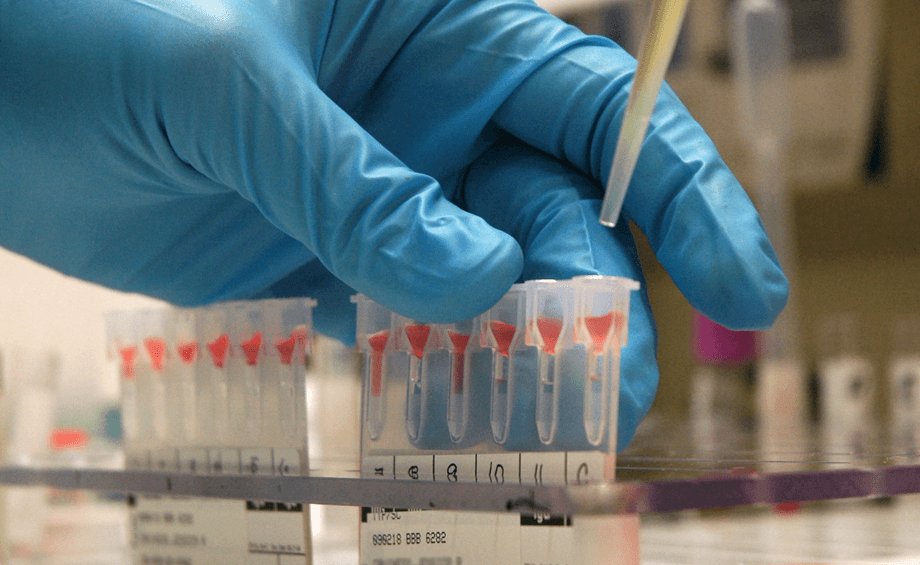 What is a vector?

Vectors are living organisms such as mosquitoes, ticks, fleas, mites and snails, which can transmit infectious diseases between humans or from animals to humans.

What are vector-borne diseases?

Vector-borne diseases are illnesses caused by pathogens and parasites, in human populations. Every year there are more than 1 billion cases and over 1 million deaths from vector-borne diseases such as malaria, dengue, schistosomiasis, human African trypanosomiasis, leishmaniasis, Chagas disease, yellow fever, Japanese encephalitis and onchocerciasis, globally.

Mosquitoes are the most dangerous and best known vector of human diseases.

What are the different types of mosquitoes?

There are more than 3500 species of mosquitos.

Common ones in India are – Anopheles, Aedes, Culex, Mansonia

Yes all mosquitoes behave differently, below are the behaviour of some common mosquitoes found in India.

The two species of Aedes mosquito, Aedes aegypti and Aedes albopictus that are the main vectors of dengue and chikungunya.

Human malaria is spread by the female Anopheles mosquito. There are about 430 species of Anopheles mosquitos, of which about 30-40 can cause malaria. The Anopheles mosquitos prefer biting from dusk to dawn and rest both indoors and outdoors. They breed in a wide range of habitats, but prefer clean, unpolluted water sources, like marshes, swamps, rice fields, edges of slow-moving streams and lakes, and puddles.

Lymphatic filariasis and Japanese encephalitis is spread by the Culex mosquitos in India. The Culex mosquitos prefer biting during the night when the filarial worm comes to the surface of the skin of infected patients. They prefer breeding in polluted, contaminated habitats like cess pits, drains, septic tanks, and sewage canals

Lymphatic filariasis is spread by Mansonia mosquitos in India. The Mansonia mosquitos prefer biting during the night, but breeds in ponds and lakes, which have floating aquatic plants. They lay their eggs on the roots of these plants.

What diseases can my family contract if a mosquito bites them?

Some of the common mosquito-borne diseases today are: