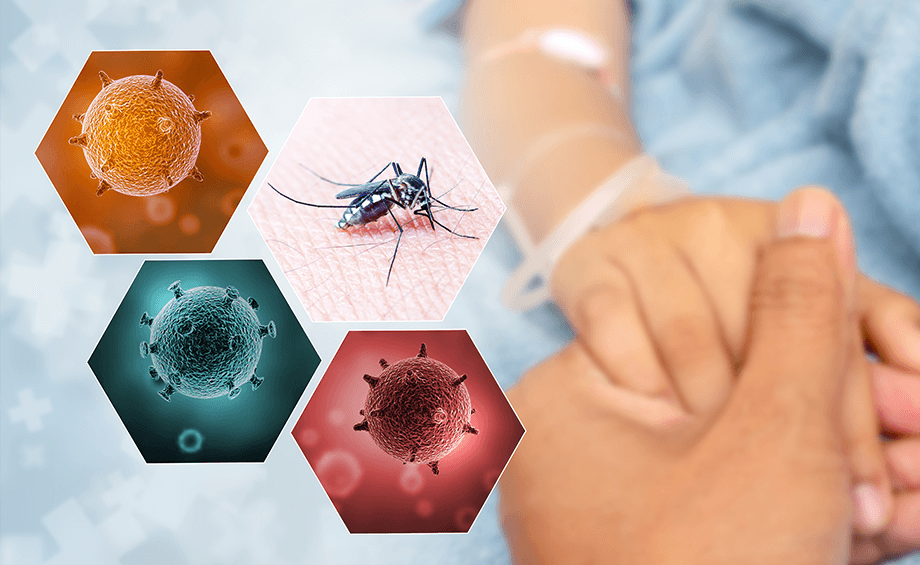 All About The Dengue Fever Mosquito

The dengue fever mosquito, called Aedes Aegypti, is a virus-incubating mosquito that spreads not only dengue but also other fatal diseases like Malaria, Chikungunya, Zika fever, Yellow fever and so on. The virus is spread through the infected mosquitoes when they bite humans in order to feed on blood. Read on to find out more about this particular gene of mosquito.

This disease-spreading mosquito is called Aedes Aegypti. Aedes is the name of the genus and Aegypti belongs to the subgenus, Stegomyia. The generic name ‘Aedes’ comes from the Greek word aēdēs meaning unpleasant. Even though some name changes were proposed, they were ignored worldwide in favour of the traditional name. This type of mosquito is believed to have originated in Africa and then spread to tropical and subtropical areas.

The Aedes Aegypti mosquito is small, dark, has white banded markings on its legs and also something resembling a lyre on its upper part of the thorax. This mosquito is fast and does not fly close to us. It targets the person from behind, which makes us ignorant to its presence.

It must be noted that the bite of only the female Aedes Aegypti can transmit diseases; the male mosquitoes do not bite any organisms. When an infected female Aedes Aegypti needs to lay eggs, it bites a human and the virus is transmitted through the saliva on making contact with the wound.

The bite of these mosquitoes is usually unnoticeable because these mosquitoes attack from behind and they target you at the legs and ankles. Bite rates are higher during the day, especially two hours after sunrise and a few hours before sunset. This, however, does not stop it from biting in well-lit areas at night too.

The dengue-causing mosquito typically breeds indoors, which decreases exposure to climatic variations and boosts lifespan. These mosquitoes prefer warm surroundings and choose natural locations near water bodies. Their eggs, which take days to lay, can survive up to 6 months on their own. They hatch when they get flooded by rains or other water sources.

Once the dengue virus has been ingested by the mosquito, the infection spreads to its salivary glands within a period of 8-12 days. Once this incubation is complete, the mosquito becomes a carrier of the infection and can spread it successfully to humans by biting and feeding on their blood. Considering that the virus can be transmitted from the mosquito to its eggs, the virus hibernates until the eggs are hatched. 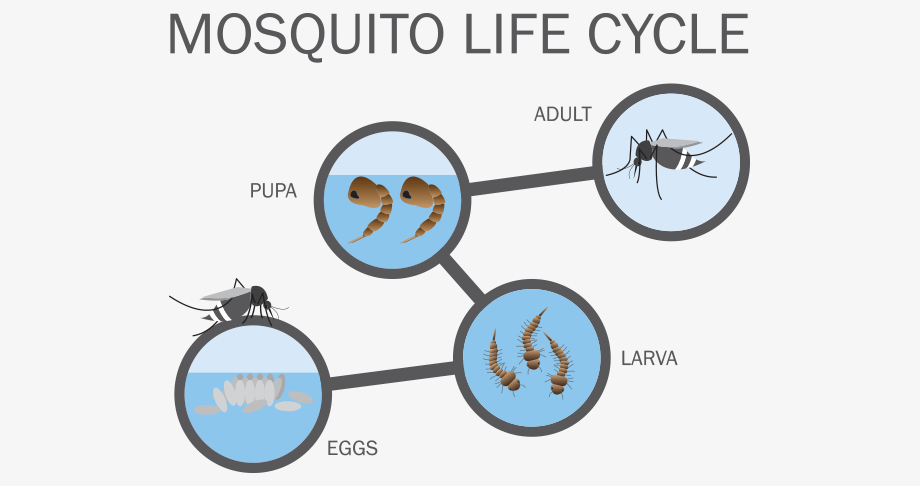 Since these mosquitoes like breeding indoors in warm and wet areas, it is advisable to use effective mosquito repellents like Goodknight Gold Flash System to ensure that your house doesn’t become a hotspot for mosquitoes. Remember to switch it on even in the morning, as dengue-causing mosquitoes usually come in the day. The easy-to-use liquid repellent and vaporizer machine make sure you and your family are protected during the day and night.

When you’re going outdoors, opt to use easily applicable repellents like Goodknight Fabric Roll-On which gives 8-hour protection with just 4 dots. Simply apply 4 dots on your clothes before heading out to stay protected and enjoy a mosquito free time. 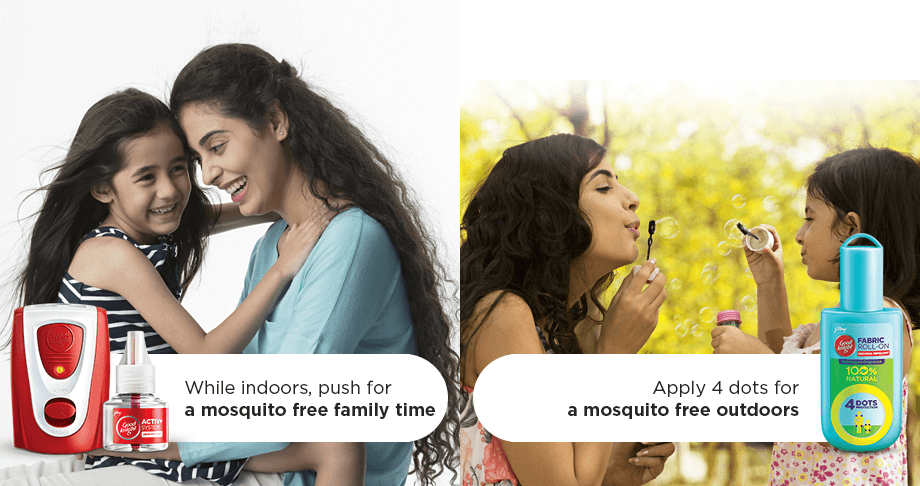 Want to understand mosquitoes and their effects better? Click here.

If you think you’re at risk of dengue, cross check your symptoms here.