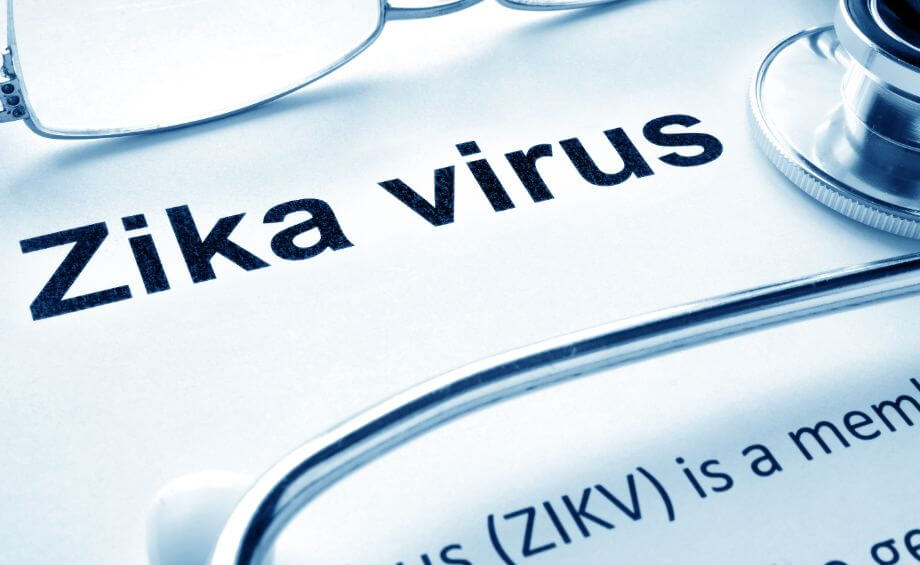 All You Want To Know About Zika Virus

There is nothing wrong in calling Mosquitoes as “mini monsters” for the fact that they are the carriers of many deadly pathogens capable of spreading fatal diseases in humans. These include Malaria, Dengue, Yellow Fever, Chikungunya, Japanese Encephalitis and many more to name. Zika virus is another addition in the list of diseases caused by mosquito bite.

• Zika virus is caused by the bite of an infected mosquitoes species called Aedes mosquitoes primarily Aedes aegypti which are found in tropical regions.

• These mosquitoes bite usually during day, mostly in early morning and late afternoon.

• It is also recorded that Zika virus can also transmitted through sexual intercourse and blood transfusion.

• This mosquito borne disease was first identified in monkeys in Uganda in the year 1947 (CDC Centers for Disease Control and Prevention, 2017).

• It was later recorded in humans in 1952 in the parts of Uganda, the United Republic of Tanzania and other parts of Africa, Asia, The Pacific and America.

• Zika infection can also pass to developing fetuses from mothers while pregnancy causing severe birth defects of the brain like microcephaly, a condition where a baby’s head is abnormally smaller than other healthy babies. It is also responsible for causing problems like miscarriages, still births and other birth defects (Sonja, Denise, Jamieson and et al. 2016).

• It is also investigated that Zika virus can severely affect the immune system in adults. It has been studied that the virus can trigger Guillain Barre Syndrome, a condition where a person’s own immune system attacks healthy nerve cells and damages them that results into muscle weakness (Smith and Mackenzie, 2016).

The common symptoms of Zika Virus are:

These symptoms can normally last for 2-7 days among infected individuals.

There is no specific vaccine to cure Zika virus. However there are certain measures, which can be taken to prevent the spread of this deadly virus. These include:

2. Use of suitable mosquito repellents