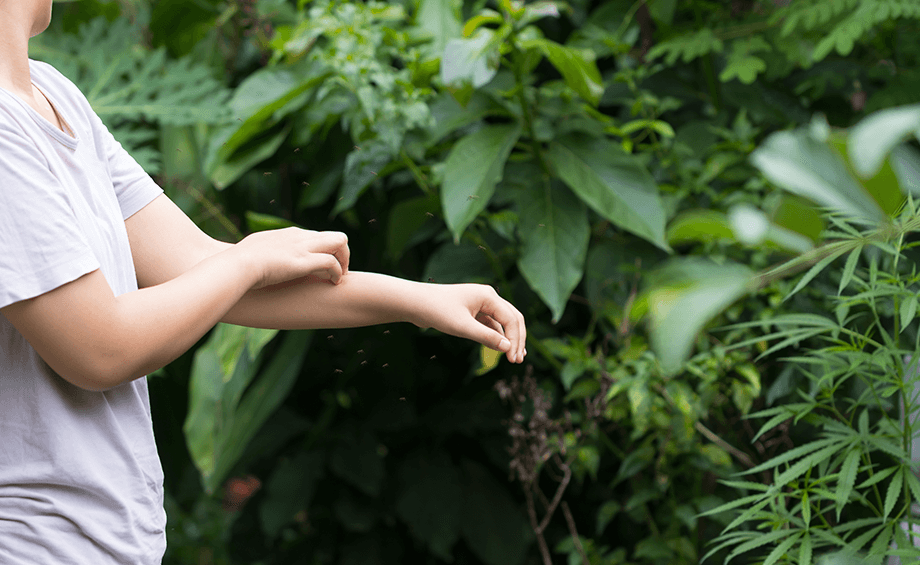 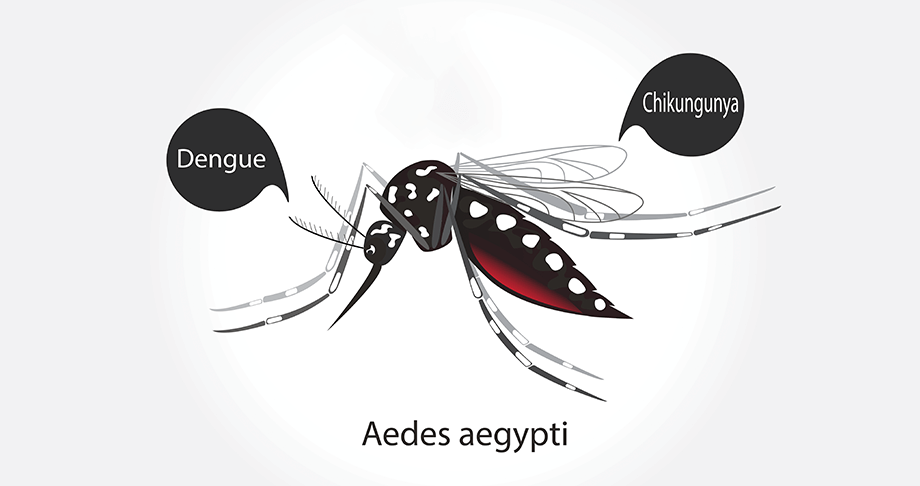 For indoor protection, use the 2x power of Goodknight Gold Flash System and make sure to turn it on during the day as the Aedes mosquito is the most active during that time. 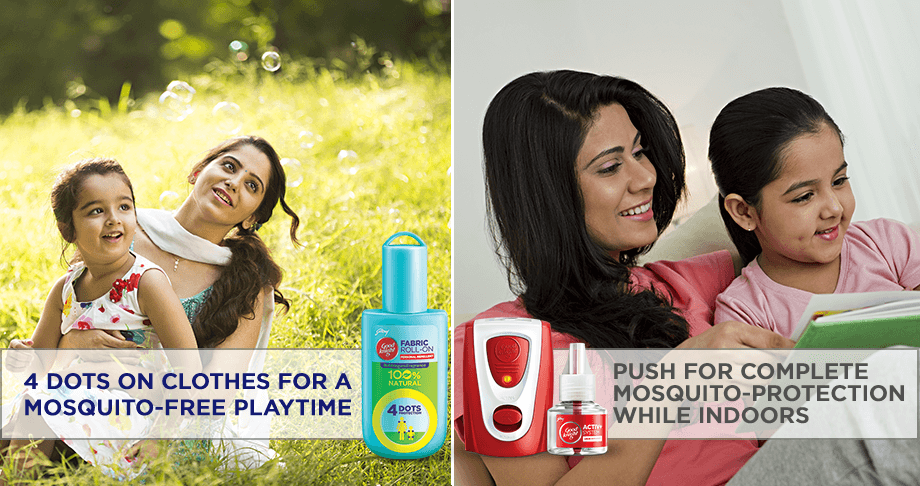