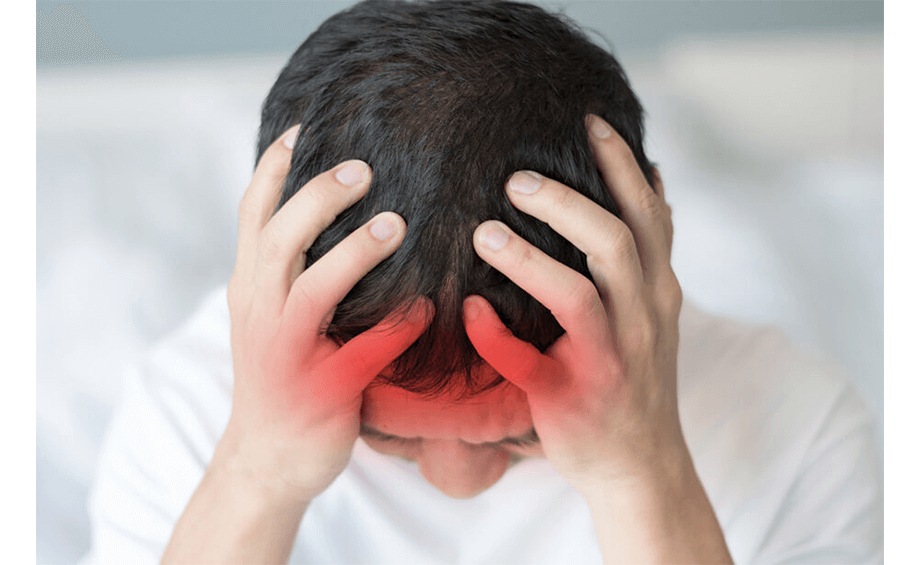 How To Identify Symptoms Of Dengue?

Remember the time when the epidemic of dengue was spreading like wild fire across the tropical areas in 2008? The death tolls because of dengue fever have been on the rise ever since.

However, the WHO and other health departments have done well in trying to curb the epidemic of dengue fever by popularizing the ill effects and symptoms of it.

Dengue (pronounced as DENGEE) is a mosquito-borne disease which is caused by 4 different types of viruses- DENV 1-4 and spread by the Aedes Aegypti mosquito. There are around 390 million dengue infections out of which close to 96 million people exhibit dengue symptoms. Did you know that around 3.9 billion people in over 128 countries are at risk of dengue?

What are the symptoms of Dengue?

Dengue and chikungunya are very similar. In most cases, it becomes difficult to differentiate whether a patient has chikungunya or dengue. However, don’t you worry because I have done the needful and listed the symptoms of dengue –

The dengue fever symptoms usually begin to show 4 to 6 days after getting infected and may last for up to 10 days. Some of the common symptoms include –

Sometimes these symptoms can be mild and may be confused with that of flu or viral fever. The most important dengue symptom to identify are when the fever is as high as 103-105 degree Fahrenheit or 39-40 degree Celsius. The fever usually lasts for 3 to 5 days. In some cases, it may disappear after 2 days and may reappear again. Patients with dengue fever have no risk of death but some of them may develop Dengue Haemorrhagic Fever or Dengue Shock Syndrome. With proper precautions and good treatment the patients with Dengue Haemorrhagic Fever can recover fully. The patient feels much discomfort after the illness.

People who think that if they have been infected with dengue once, they cannot get it again, need to remember that- the re-occurrence of dengue is common. So if any similar symptoms are detected, then rush to your doctor because, a delayed diagnosis can cause infection to your blood vessels.

I hope that this blog will make people aware about the symptoms of dengue and to an extent, help save the lives of those diagnosed with the disease.