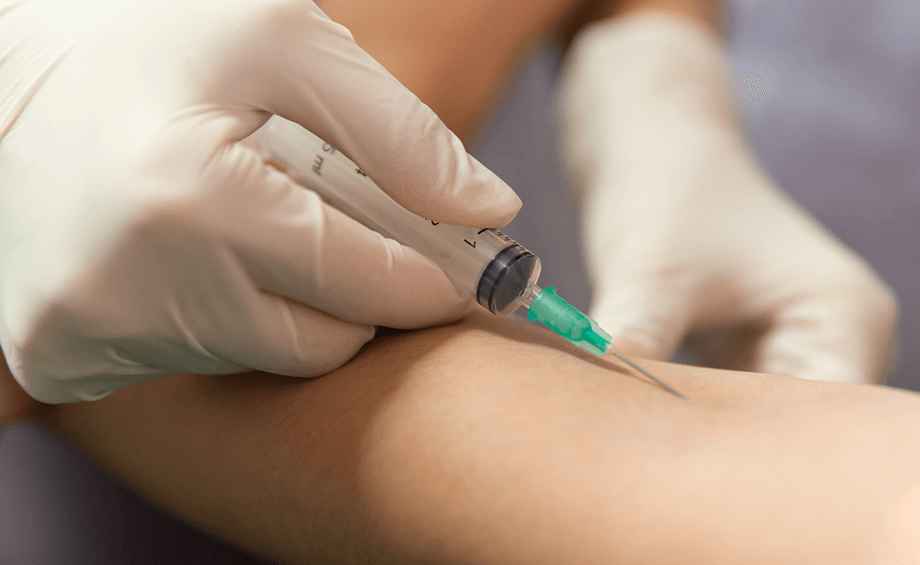 Is There A Vaccine For Malaria?

Scientists and researchers have worked for decades to develop a vaccine for malaria. However, despite all the time and effort invested in research, there hasn’t been any progressive development. As per the World Health Organization, more than 20 vaccine constructs are currently being evaluated in clinical trials or are in advanced preclinical development. Source

Barriers to Developing a Malaria Vaccine

Developing a vaccine for a parasite is a difficult task. Being genitally complex, the malaria parasite is capable of producing thousands of potential antigens. They also have a very complex life cycle. Being able to understand the immune response to malaria infection is also stern. Unlike other diseases for which effective vaccines exist, exposure to malaria parasites does not necessarily guarantee a lifelong protection from the disease. Acquired immunity can only partially protect us against the future possibility of the disease. This is because, malaria infection can persist for months without any symptoms of the disease.

Not to forget, there are very few developers who are working towards developing a vaccine for the malaria parasite. Thus, the progress is even slower. Source

Despite these hardships, there are a few signs of hope. As per a recent report, researchers have identified a ‘genetic fingerprint’ associated with the most deadly strains of malaria parasites, making these unique DNA regions potential targets for vaccine development. They found a small group of proteins that can be associated with the most severe strains of malarial infections.

These infections are often fatal in young children who have not yet had a chance to develop a strong immune response to the parasite. Thus, this can solve the great burden of mortality for malaria in children who are below the age of five.

It was also noticed that malaria is very diverse. Each parasite constantly changes its attack strategy and so, finding a valid target for a vaccine is hard. Source

Avoiding mosquito bites is the only preventive measure you can take to protect yourself and your family from this disease. Mosquito repellents work a great deal to make a shield to fight the mosquitoes and thus, prevent them from biting you.

While indoors, using a liquid vaporizer like the Goodknight Gold Flash System not just during the night but, also the in the day is really efficient in preventing mosquito bites. All you need to do is switch between the Activ and the Normal modes, depending upon the number of mosquitoes in the room.

However, we need to protect ourselves from mosquitoes even when we are outside. The Goodknight Fabric Roll-On is made using 100% natural ingredients such as pure citronella and eucalyptus oils that help to keep the mosquitoes at bay. All we need to do is, apply just 4 dots on clothes before stepping out from the house. It is absolutely safe for everyone to apply, including babies since it is certified by pediatricians.