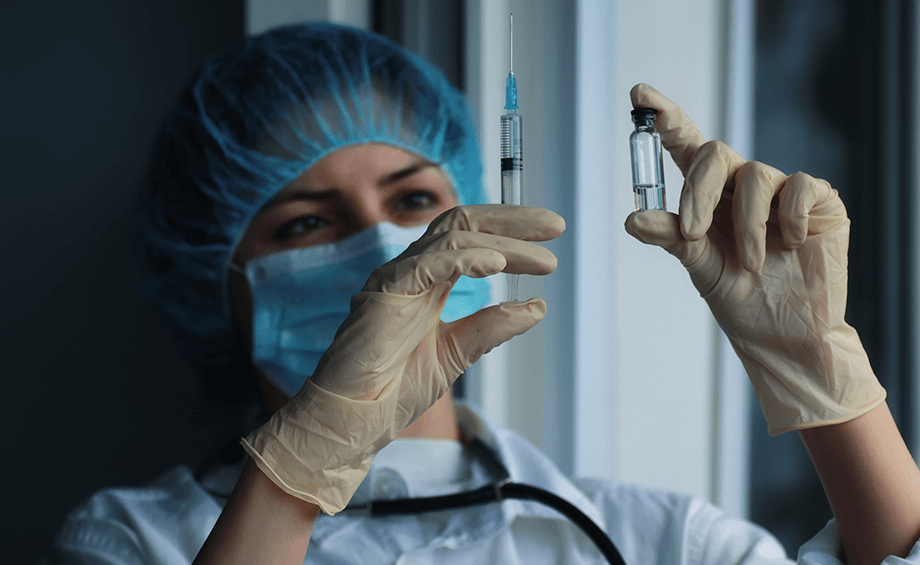 Know About The Vaccines For Malaria

What is Malaria? It is typically a vector-borne disease which is caused by the bite of an Anopheles mosquito. The Plasmodium falciparum parasite is responsible for most malaria infections and almost all deaths caused by the disease worldwide.

The effects of Malaria are known to last long and hence, being bitten should be avoided at all costs. Care must be taken to take timely vaccines against Malaria. This brings us to the question – Are there vaccines for Malaria?

The answer is yes, the only approved vaccine as of 2015 is RTS,S.

Developed by PATH Malaria Vaccine Initiative (MVI) and GlaxoSmithKline (GSK) with support from the Bill and Melinda Gates Foundation, it is the most recently developed recombinant vaccine and requires four injections.

It consists of the P. falciparum circumsporozoite protein (CSP) from the pre-erythrocytic stage. This means that the vaccine targets Plasmodium during its sporozoite and liver stages, and can prevent progression to blood-stage disease (fatal stage).

The CSP antigen causes the production of antibodies capable of preventing the invasion of hepatocytes (liver cells) and additionally elicits a cellular response enabling the destruction of infected hepatocytes. However, the CSP vaccine presented problems in trials due to its poor immunogenicity.

According to the results of a clinical trial, a new vaccine called Sanaria PfSPZ-CVac was found to be up to 100% effective when assessed at 10 weeks after its last dose. Although clinical trials have been promising, it has been subject to some criticism regarding its ultimate feasibility with regard to large-scale production and delivery.

Other vaccines which have been tried involved the use of individual molecules found in the pathogen. However, they were unable to provide sufficient immunity to the disease. While we still await the development of an effective vaccine, the following basic preventive measures can help to stay protected from malaria:

Before heading outdoors, apply just 4 dots of the revolutionary Goodknight Fabric Roll-On on your clothes to stay protected from mosquitoes for 8 hours. Made of 100% natural ingredients such as citronella and eucalyptus oils, it is completely safe to use.