With the on-set of Summer, we now have to be ready with preventive measures of all the possible dreadful diseases especially the ones which are caused by mosquitoes. While Chikungunya has not proved to be very fatal, Dengue surely has claimed lives of many individuals in the recent past.

What are the factors causing the increase of the Dengue virus?

The signs and symptoms of dengue and chikungunya are very similar and hence, it becomes confusing for people to understand the difference between both viruses. Some of the early dengue fever symptoms are:

After a lot of research put in by doctors all over the globe, there is one medicine that has been approved recently called Dengvaxia. However, it is only for those in the age group of 9 to 45. The WHO however, states that there is no guarantee that it can fully treat the disease. What is important is prevention as it is any day better than a cure. It is important to make some changes in the surroundings that will reduce the population of mosquitoes. The best thing to do is to avoid venturing in an area which is inhabited by mosquitoes.

Some care to be taken every day: 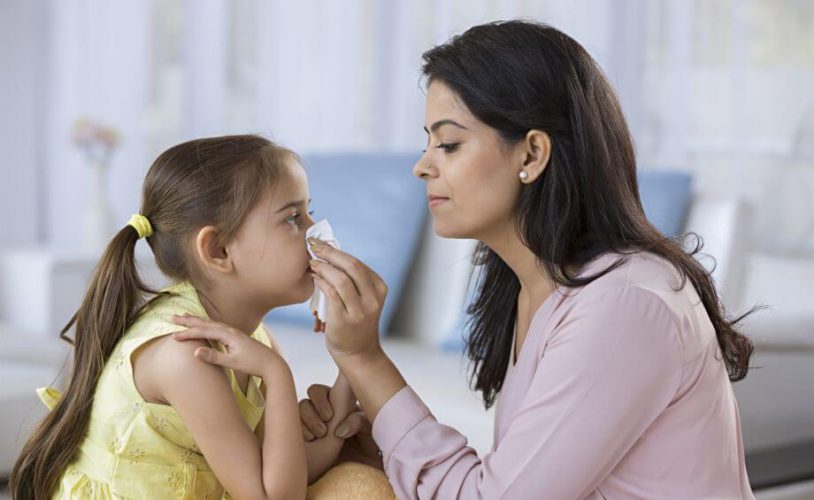