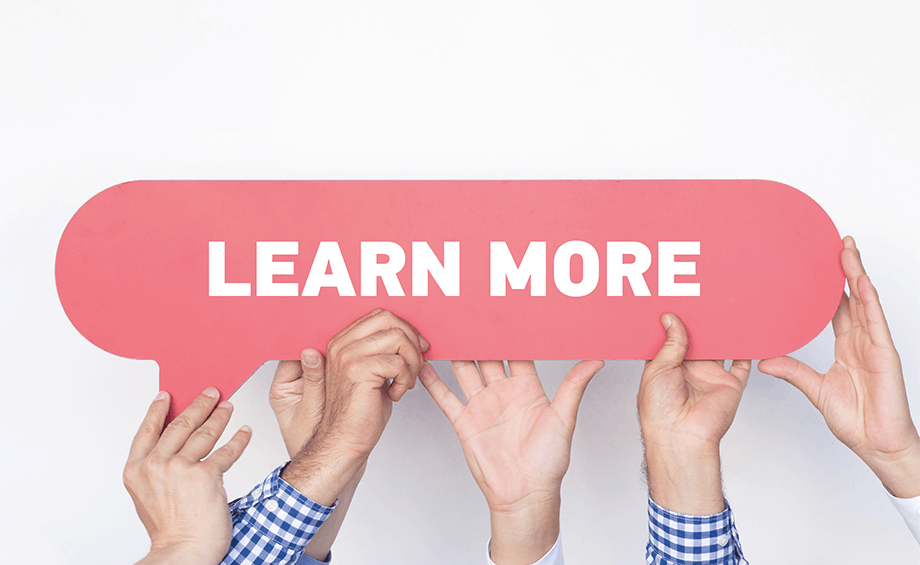 Learn About The Malaria Mosquito

How does the Female Anopheles transmit Malaria?

Like all the other species of mosquitoes, even the Female Anopheles mosquito has a slender body with three sections i.e. the head, the thorax and the abdomen.

However, Anopheles mosquito can be distinguished from other species of mosquitoes by its palpswhich are as long as its proboscis. Palp and proboscis both are parts of its head. The forward-projecting elongated proboscis is used for feeding while the two palps are used to acquire sensory information. The Anopheles mosquito also has the presence of discrete blocks of black and white scales on its wings.

Also, the adult Anopheles mosquito tends to rest for a longer time on the human hosts. It rests on the human skin with its abdomens sticking up in the air instead of keeping it parallel on the surface.

These mosquitoes have become a part of our daily lives. It is almost impossible to get rid of them completely. Thus, we need to constantly take measures in our favor and try avoiding contact with them. The Anopheles mosquitoes typically fly during dusk or dawn. However, some of the Anopheles species are nocturnal and thus, are active at night. Some prefer feeding indoors while others feed outdoors.

Thus, be it inside the house or outside, we need to be prepared to protect ourselves against mosquito bites.

When indoors, switch on the 2x power of the Goodknight Gold Flash System to ensure complete protection from mosquitoes.

When outdoors, playing in the parks or gardens, children are often in close contact with mosquitoes. Be it near the swings or little ponds in the garden, mosquitoes are everywhere. Make sure that your kids do not leave the house without applying 4 dots of the Goodknight Roll-On on clothes for up to 8 hours of protection. The fact that it is paediatrician certified as child safe should erase any qualms about usage and safety. Furthermore, it is made from 100% natural ingredients such as citronella and eucalyptus oils! The use of personal repellents outdoors is a small yet important step towards ensuring your child’s safety from mosquitoes, and consequently mosquito-borne diseases like malaria.

Are you unable to sleep because of mosquitoes at night? Don’t let any mosquito ruin your peaceful sleep. Find out how to get rid of them here.