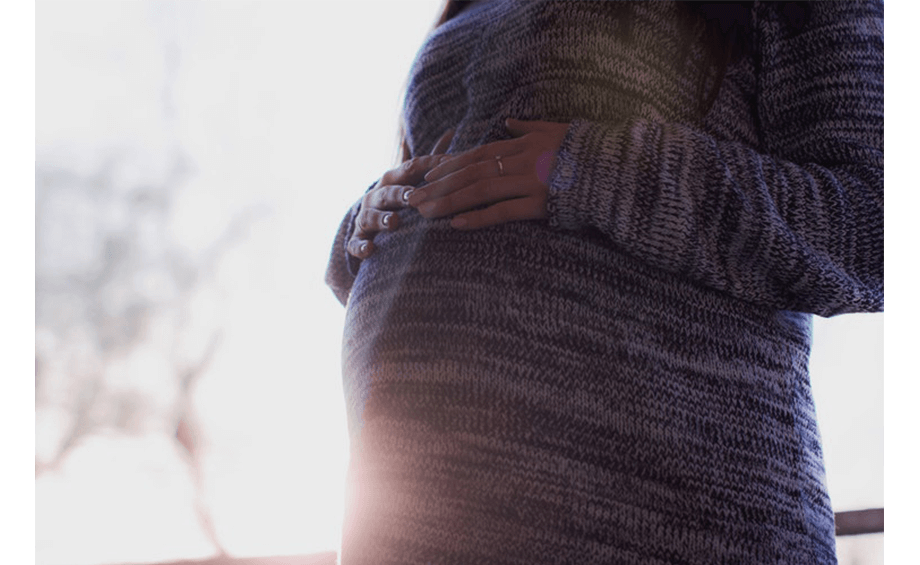 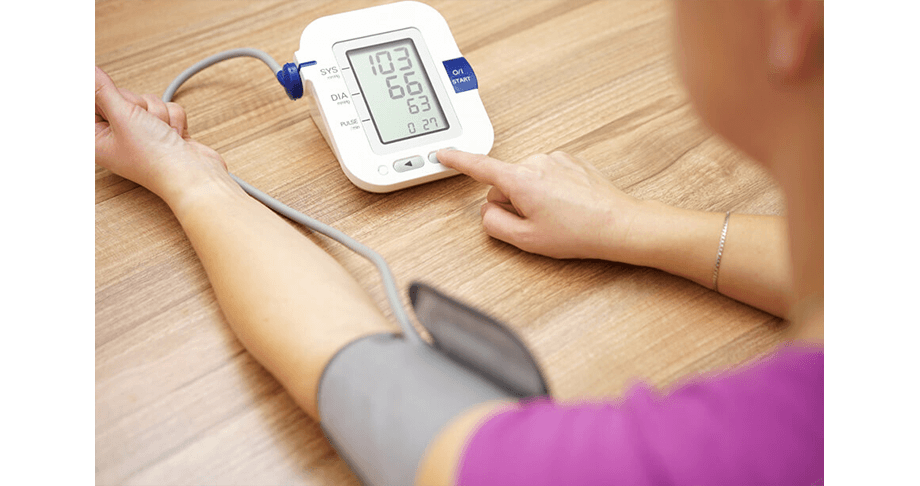 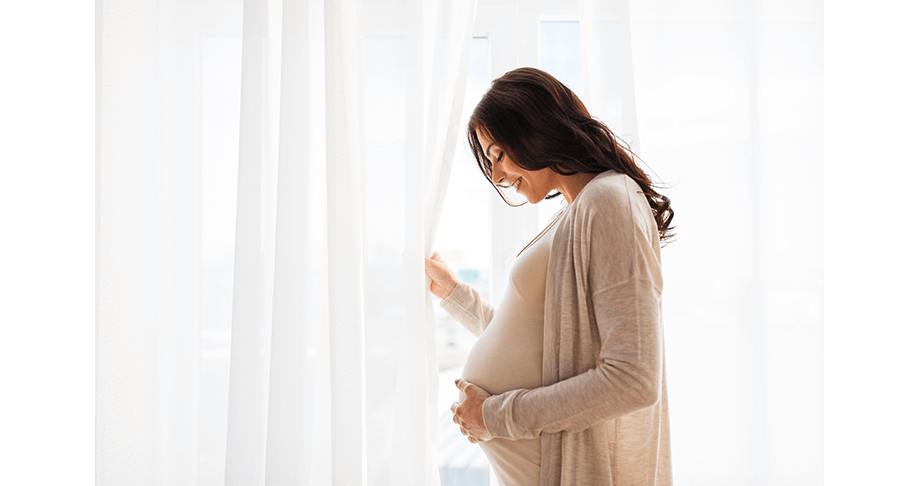 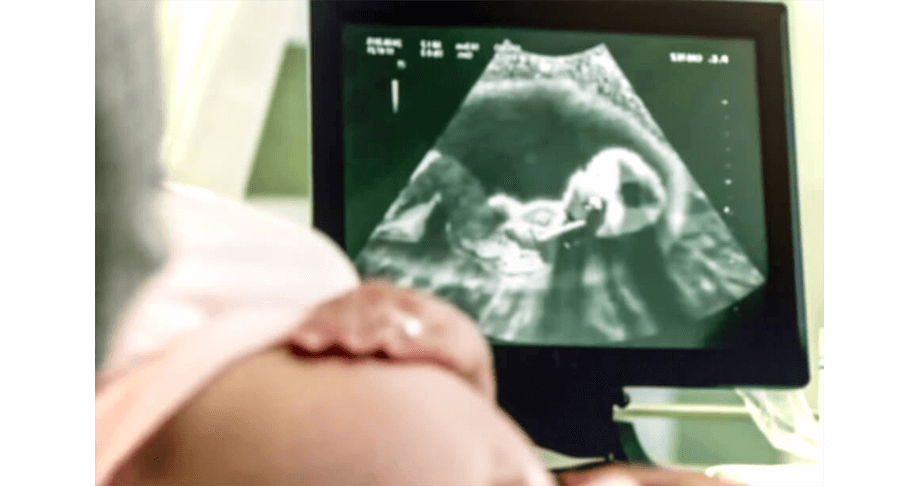 As the disease is spread through the bite of an infected female Anopheles mosquito, it is important to keep mosquitoes at bay. Keep your surroundings free of any stagnating water as they can serve as mosquito breeding grounds. Use chemical mosquito repellents and mosquito nets to ward off any bites. Most experts say that chemical mosquito repellents are safe to use during pregnancy. Use the 2x power of Goodknight Gold Flash for indoor protection against mosquitoes. And before you step outdoors, be sure to apply 4 dots of Goodknight Fabric Roll-On on your clothes for up to 8 hours of protection. To ensure the physical well-being of your child, know more about the causes and symptoms of malaria by reading up on Malaria. 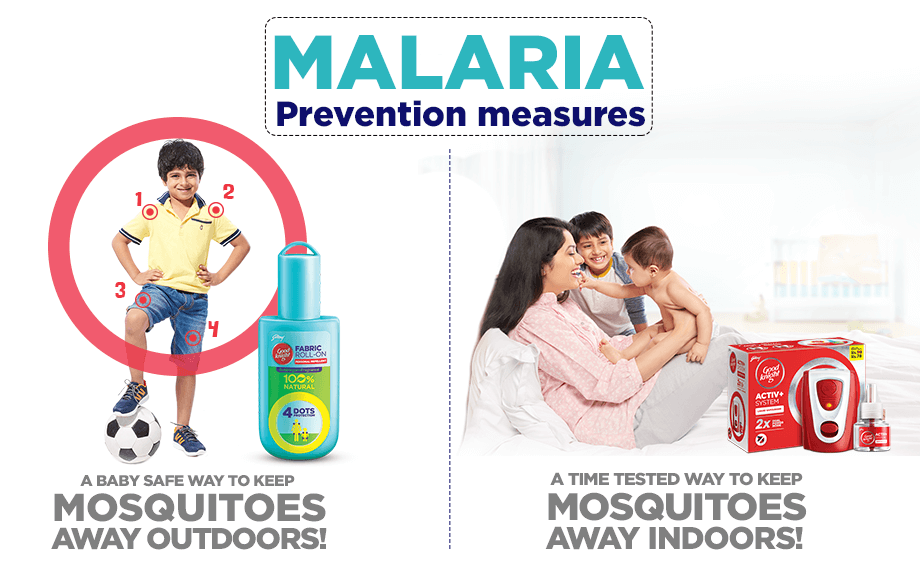