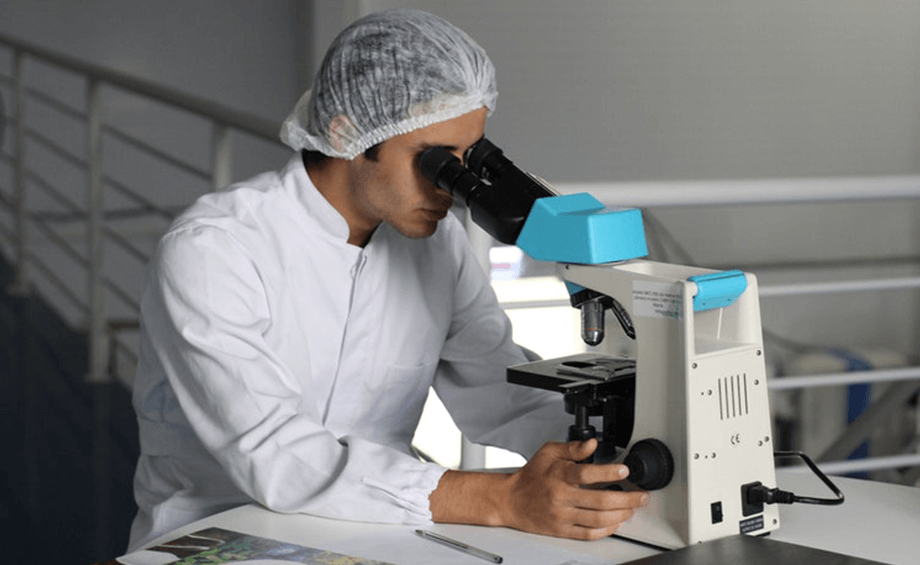 What Are The Tests Available To Diagnose Malaria?

Female mosquitoes are responsible for spreading malaria from person to person. When a mosquito bites a person who has malaria, the Plasmodium organism gets into the stomach of the mosquito. It grows inside the mosquito. After some days, when the mosquito bites another person, the organism enters the blood of that person from the affected mosquito. About two weeks after the bite, the infected person gets fever and other symptoms of malaria. In this way, mosquitoes spread malaria from person to person.

It is necessary to get a blood test done for a person who has fever in order to be certain about the being diagnosed with malaria. Without doing a blood test, even a doctor cannot say with certainty whether a person has malaria.

There are two kinds of blood tests for detecting malaria:

1. Slide Test: The most common, traditional form of diagnosis is a blood smear, observed under a microscope by a qualified technician by taking a few drops of blood from a finger and spreading them on a glass slide. These can be “thick” or “thin”; the “thick” smear examines a whole drop of blood for the presence of the malaria parasites infecting the patient’s red blood cells. Because a relatively large volume of blood is examined in this way, the thick smear is useful for detecting low levels of parasites in the blood, and therefore is good for an initial “positive or negative” diagnosis. The thin smear allows for a closer look at the infected blood cells, and thus can be used to identify the species of malaria, which can be important for giving the patient appropriate treatment. The danger with blood smears is that very low intensity infections can sometimes be missed, given the low number of parasites in the blood.

2. Rapid Diagnosis Test (RDT): This test does not require the expertise of a blood smear and only need a tiny droplet of blood. Therefore, it can even be performed at home as part of a self-testing kit. One drop of blood is taken from a finger and immediately placed on a test strip. A few drops of a solution are added, and a few minutes later, a red line appears on the strip. If two red lines appear, the test is positive for falciparum malaria. At present, this test can detect only falciparum malaria, the dangerous form. There is no need for a laboratory, and this method takes only 15 minutes to get the result. Another potential advantage of RDTs is that in some cases they seem capable of positively diagnosing low intensity infections that would be missed by traditional blood smear. While quick and easy, being an antibody test, it is an expensive method.

How To Know If A Patient Has Severe Malaria

Sometimes, malaria can become severe. Usually, it is falciparum malaria that becomes severe. A patient of severe malaria can die if not treated in a hospital. So, it is important to recognize if a patient has severe malaria, and help such a patient to reach the PHC or nearest hospital immediately. Severe malaria affects the brain, or kidneys, or other organs inside the body. When such vital organs are affected, the patient is in danger of dying. One can know if the patient has the severe type of malaria, if the patient – is abnormally drowsy,  has convulsions (fits), is weak, has stopped passing urine since more than half a day or very little urine (black or red coloured urine) and has severe vomiting.

The simplest and a time-tested way to keep the malaria mosquito away from biting you is, keeping the Goodknight Gold Flash System switched on at all times when at home. For outdoor protection, one can apply just 4 dots of the Goodknight Fabric Roll-On on clothes for 8 hours of mosquito-protection. It is made using 100% natural ingredients such as citronella and eucalyptus oils.