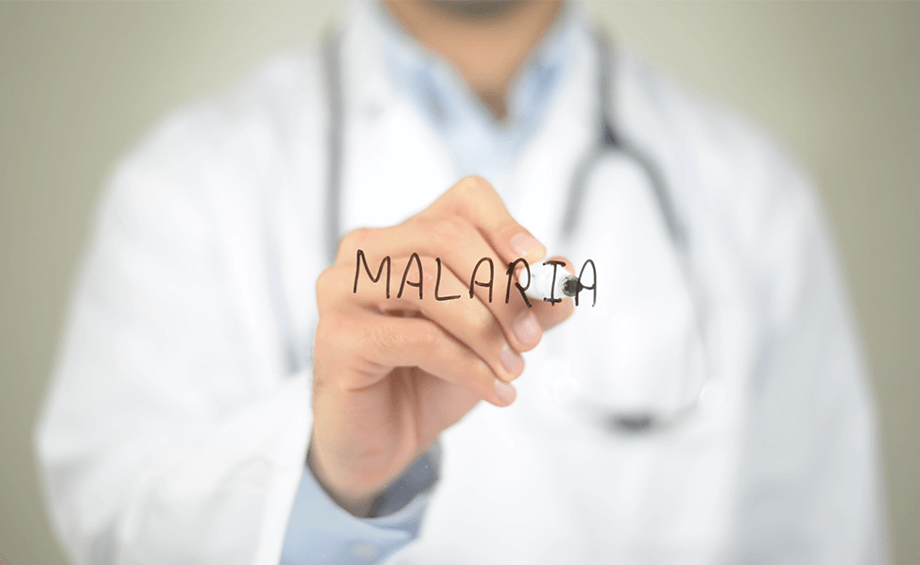 What Are The Types Of Malaria In India?

Malaria is a major public health problem in India and one which contributes significantly to the overall malaria burden in Southeast Asia. It’s a life-threatening disease and is typically transmitted through the bite of an infected Anopheles mosquito. Infected mosquitoes carry the Plasmodium parasite and when this mosquito bites you, the parasite is released into your bloodstream.

There are four types of malaria that are known to infect a person:

It has the widest distribution around the globe. Approximately 60% of infections in India are caused by P.v. It seldom causes death or other serious problems, it can still cause major illness. Some of the common symptoms of P.v are fatigue, diarrhoea, bouts of fever and chills. Flu-like symptoms are commonly observed in the person affected by plasmodium vivax.

This is the rarest of all the malaria types. It reoccurs in some cases because the parasite can rest in the liver of a patient for a few months to 4 years after getting infected by the mosquito carrying malaria. These parasites are most likely to relapse and invade RBCs and make the patient sick again.

This type of malaria is not as widespread as the other types and is known to have less than 1 percent infections in the Indian subcontinent. Although it is not lethal, it still has varied distributions and is ranked third in prevalence. It manifests itself in the form of high fever and chills.

The plasmodium parasite is recognised as the most lethal parasite that causes most infections and deaths related to malaria. This type of malaria is found in Africa, South America, and South East Asia. The individual infected by this parasite experiences fatigue, dizziness, abdominal pain, aching muscles, enlarged spleen, seizures, sore back, joint pain, vomiting, nausea, fever, headache, anaemia and some neurological symptoms as well. Since it is the severest of all the four malaria types, it becomes important that one is checked, diagnosed and treated on time. This infection also has an adverse effect on the brain and the central nervous system. Many times, changes in the levels of consciousness, can lead to paralysis and convulsions.